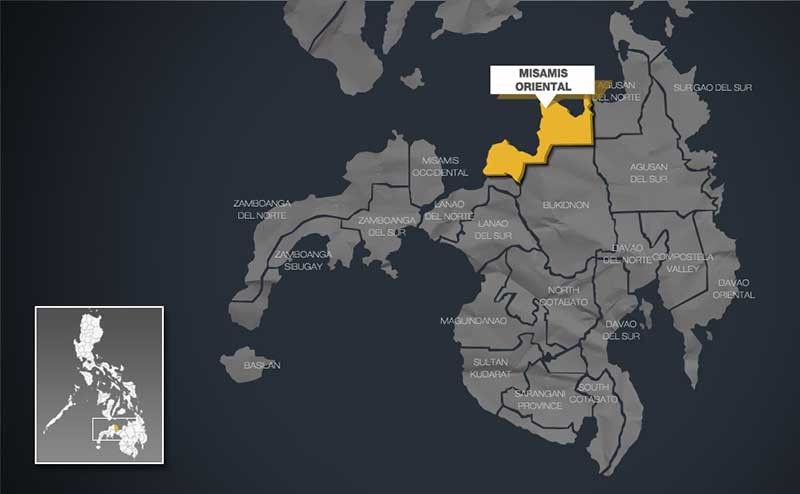 A SUSPECTED member of the New People's Army (NPA) was killed, while a government soldier was wounded in a renewed clash between the military and communist insurgents in the hinterlands of Misamis Oriental on Tuesday, December 10.

Seized from the hideout were six firearms, which include two M653 rifles, an M16 rifle, AK-47 rifle, a Garand rifle, and a caliber .22 rifle.

The military said troops were responding to a tip from an informant that the Maoist guerillas were present in the community.

Soldiers engaged around 10 NPA combatants in a firefight which lasted for about 30 minutes.

The wounded soldier, who was part of the assaulting team, claimed that several NPA rebels were injured after the raid.

Lieutenant Colonel Roy Derilo, commander of the 58th Infantry Battalion, said an NPA surrenderer disclosed the location of the hideout in Misamis Oriental.