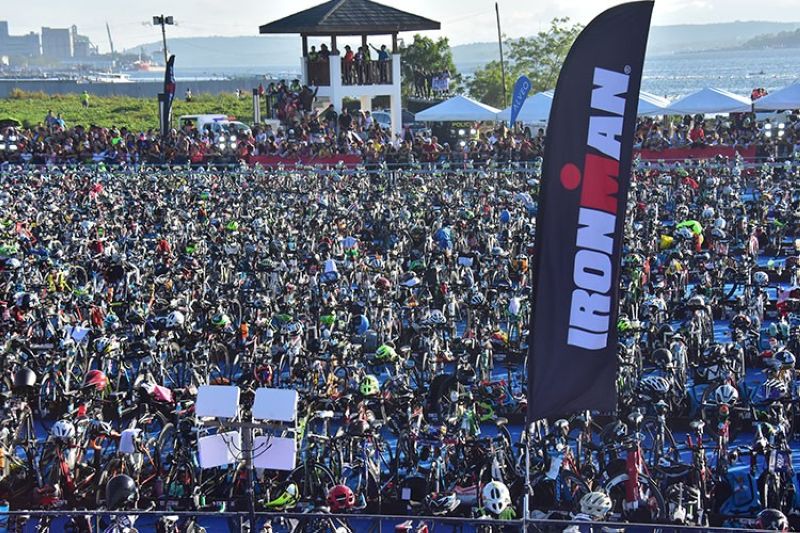 SPORTS tourism landscape in Davao City was never the same again after the successful staging of the past two editions of the Alveo Ironman 70.3 Davao amid martial law implementation following Marawi seige in 2017.

This year's turnout also surpassed the 1,800 entries from 28 nations registered in 2018 when the race was inaugurated here.

Sports Development Division of the City Mayor's Office (SDD-CMO) officer-in-charge Mikey Aportadera, in a past interview, that huge sporting events such as the Ironman has become a tourism generating event for the city as participants usually bring their families in the city to enjoy the sights, food and hospitality that Dabawenyos could offer.

Davao City Tourism Operations Office officer-in-charge Generose Tecson, in a Facebook Messenger interview, said, "One of the reasons why we hosted IM (Ironman) is for people to know more of Davao and that we can handle events as big and as exacting as IM. It's also a perfect event to showcase the city, its culture, the people and our way of life."

Events like the Ironman, according to her, has a cascading effect in the economy. "Like how many participants are there, multiplied by number of companions, multiplied by the number of days that they'll stay in the city which is about four, then a daily expense of P4K. It's not only the organizers who earn but also our taxi drivers, restaurants and hotels, etc. It is also the primary reason why we branded the city as the Mice (Meetings Incentives Conventions Events) Capital of the Philippines and the BIMP Eaga," Tecson added.

She also bared that every Ironman, city hotels are blocked way ahead of the racing schedule.

The 3rd Alveo Ironamn 70.3 Davao slated March 22, 2020 has drawn over 1,000 entries when registration opened worldwide on October 1, 2019. Organizers expect that turnout will reach about 2,500 when registration closes.