A brand of leadership 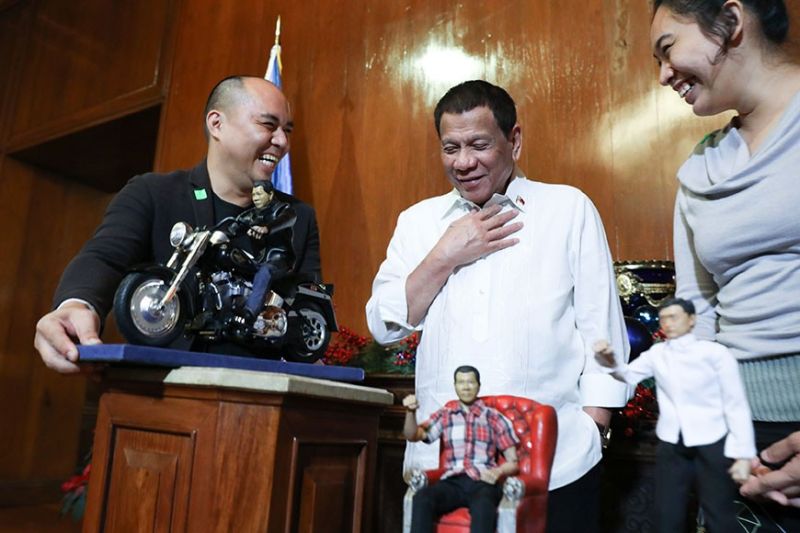 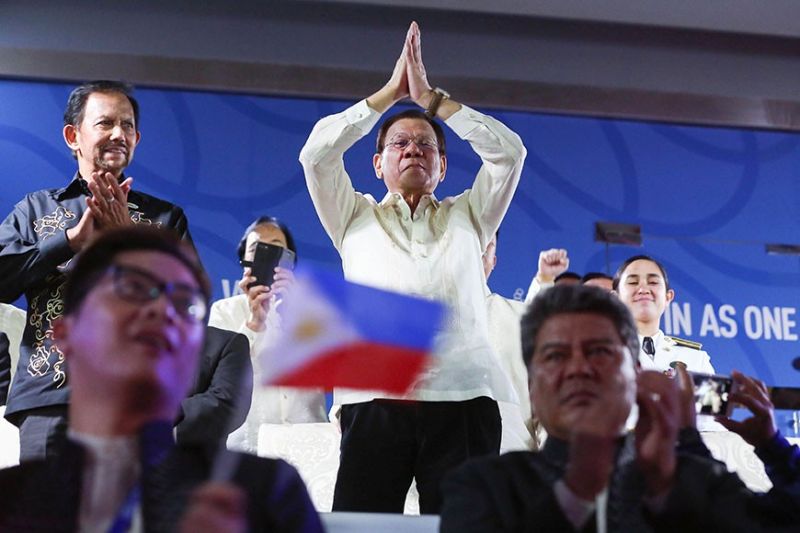 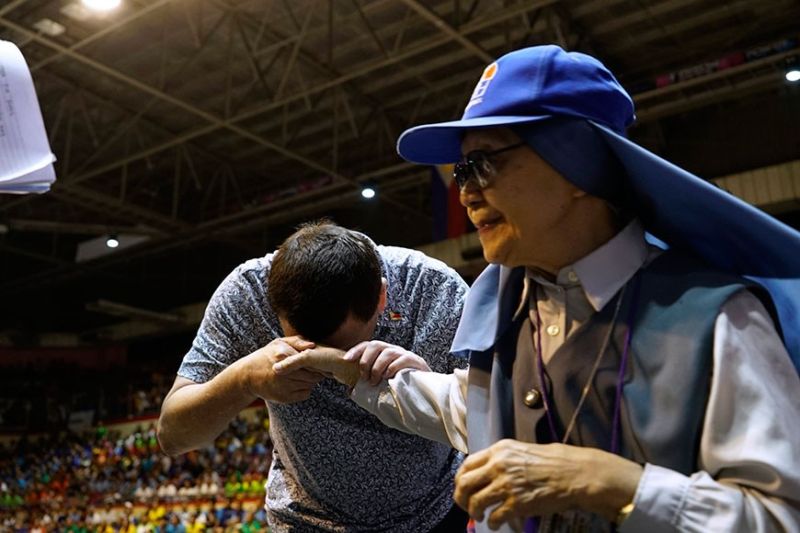 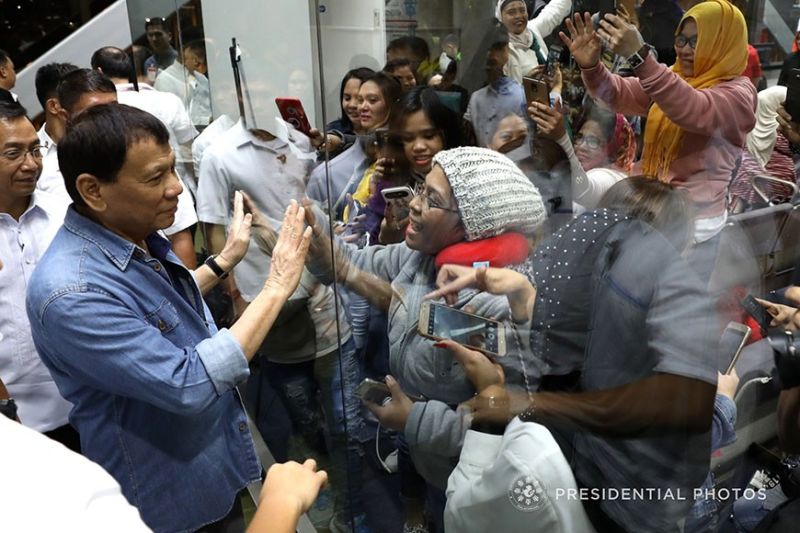 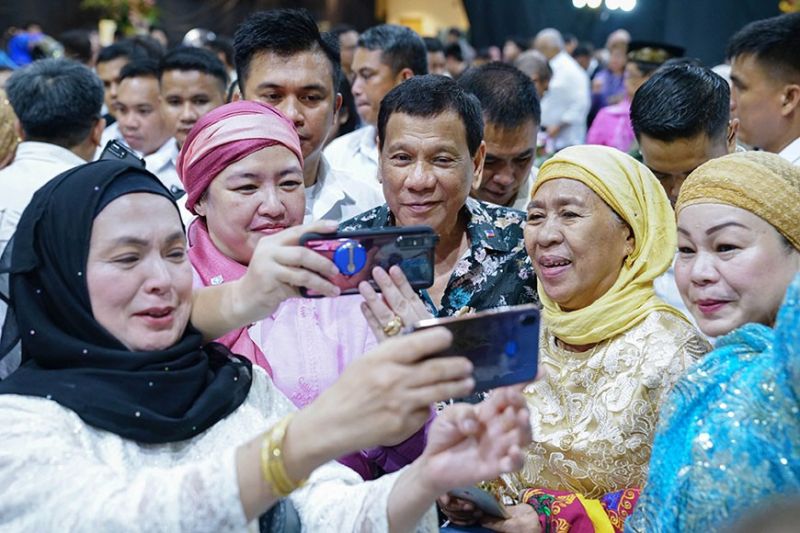 THE Dutertes, by Dabawenyos, is no longer a political clan, but now considered a brand of political governance.

President Rodrigo Duterte, the feisty Davao City mayor for more than two decades, now the country’s first Mindanawon president, is frank in his leadership throughout the years: he hates corruption and criminals messing up innocent civilians.

Digong’s governance in the city, despite some human rights criticizing his leadership style, was the reason he was elected in 2016.

The secret? It’s in the family. His father, Vicente Duterte served as the last governor under a single-province Davao Region, until 1965. Vicente’s wife, Soledad or “Nanay Soling”, a political advocate, would later on lead the “Black Friday Protest” in the city during the martial law era.

As the saying goes, “the kids of today are the hope of tomorrow”, the President had the same hope for the city, and now, his children are now serving the city he once fully served.

The Dutertes had a good start in 2010 as the city had first lady mayor, Sara Duterte-Carpio. It was tough one as she had pitted against the late House Speaker Prospero Nograles, his dad’s long-time political rival. Prior to becoming the city’s high ranking official, Duterte-Carpio served a term as vice mayor in 2007. She went on a political hiatus from 2013 to 2016, until her father took over the national leadership, making her the successor of a city she once led.

Paolo, Sara’s elder brother, later on joined the high-ranking political career in 2013 as city vice mayor, after being a Catalunan Grande barangay captain for years. He was re-elected in 2016, but had to step down in 2017, after being dragged by various scandals, even tagging his father’s name. Now, he was elected unopposed as the first district representative in 2019.

Last to mark his debut is Sebastian or “Baste”. Baste was a celebrity, even before he was elected as vice mayor in 2019. Despite being a newcomer, he already set the bar high. For the 19th Davao City Council, which he currently presides, is targeting to accomplish 24 landmark city ordinances before 2021, his first day order stated.

Some critics may have claimed that their tenure in governance is “political dynasty”, but for Dabawenyos who continued to show their support for the first family, is a testament even the Dutertes will not explain but do.

Even the President, himself, owes the Dabawenyos for their continuous support.

“Yung confidence and trust, and of course, your belief na kaya ko, pati kaya ng pamilya ko, na dalhin yung siyudad through a progressive city,” said the President, whom most Dabawenyos would lifelong call him their Mayor.