How the stigma changes 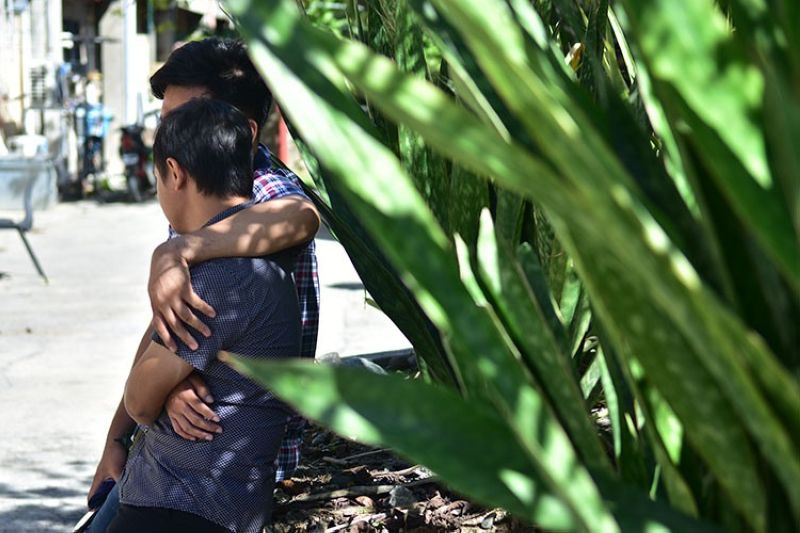 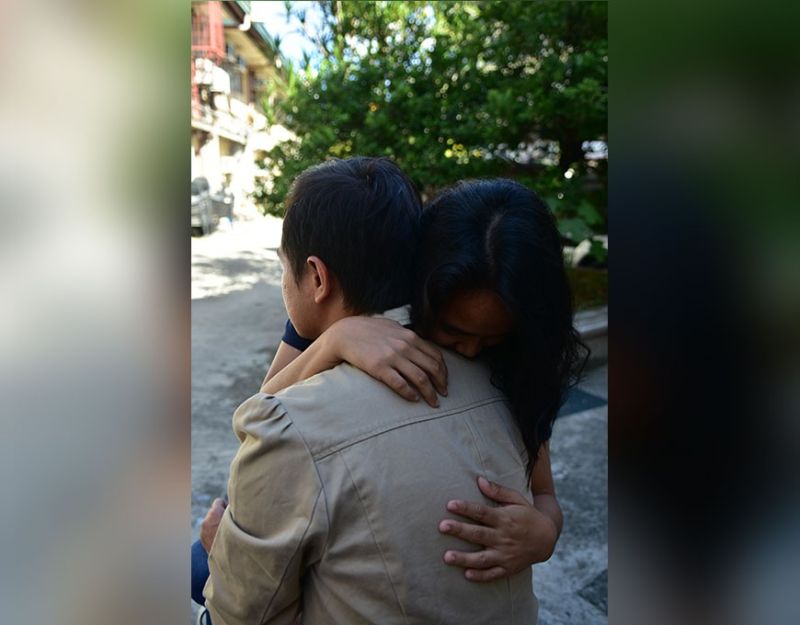 THE Human Immunodeficiency virus (HIV)-Acquired immunodeficiency syndrome (Aids) had long ago been a problem not only in Davao City but as well as in different cities and municipalities in the Philippines.

But as it is a sexually-transmitted disease, many misconceptions and stigma emerges with the topic. It was thought to be taboo, perhaps even until recently. With prostituted women along the streets of Tionko by the side of Bangko Sentral ng Pilipinas and other areas in Davao City, many associate HIV-Aids with sexual trade. Chapter II, Article 18 of Women’s Development Code of Davao City states that “Prostitution shall be recognized as a violation of human rights and exploitation of women who have no real choices for survival.”

However, despite this, there are still who do this for a living when the night falls in the city.

The famous “pink treatment cards” were issued by the City Health Office (CHO) to workers whose nature of work is entertaining others regardless of whether or not sexual acts are involved. Card holders renew annually and assisted with laboratory tests. Should the holder be in a job that involves sexual activities, additional laboratory tests will be conducted like Hepatitis B and Veneral Disease Research Laboratory (VDRL). This is to see whether or not the patient has syphilis. But this was in 2017 when the people believed only prostituted women primarily spread HIV.

But on the same year, Department of Health (DOH) released a 2016 data revealing that of the 151 HIV-Aids positive in the Philippines who are involved in sex trade, 137 are males and only 21 are female.

Slowly, through these numbers, the twisted understanding of the public about HIV/Aids took another twisted turn. The “blame” was slowly geared towards the homosexuals. It came to a point that homophobes would label HIV/Aids as a “gay’s disease”.

Just May this year, Reproductive Health and Wellness Center (RHWC) head Dr. Jordana Ramiterre said they admit they fell short on the information campaign as they got more focused with the treatment side. To address this, she said their office had already capacitated district health officers to do prevention education. This campaign also involves educating people of how HIV-Aids is transmitted, how it can be avoided, and how to cure it.

Since 1984 to the first half of 2019, the DOH-Epidemiology Bureau recorded a total of 3,476 HIV-Aids cases in Davao Region. About 2,902 of these cases are recorded in Davao City. Of this number in Davao Region, 191 had already died.

“The total number of cases would still depend on the people who had been tested. Dili pa siya accurate since naa pa’y uban nga wala pa nagpatest,” said Ramiterre who added that in Davao City alone there are at least 300 centers offering testing and treatment for HIV-Aids.

Educational campaign for HIV-Aids does not only lessen the cases of HIV-Aids in the region, it also lessens the stigma against it as more people will be more understanding.