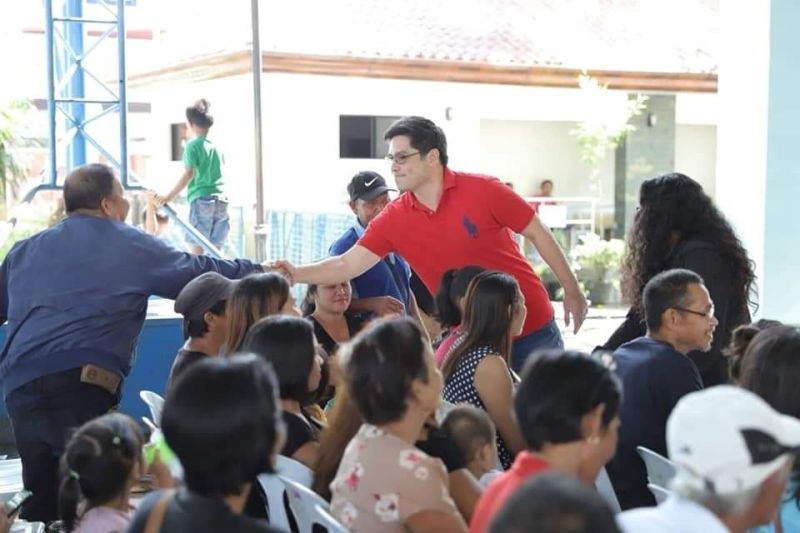 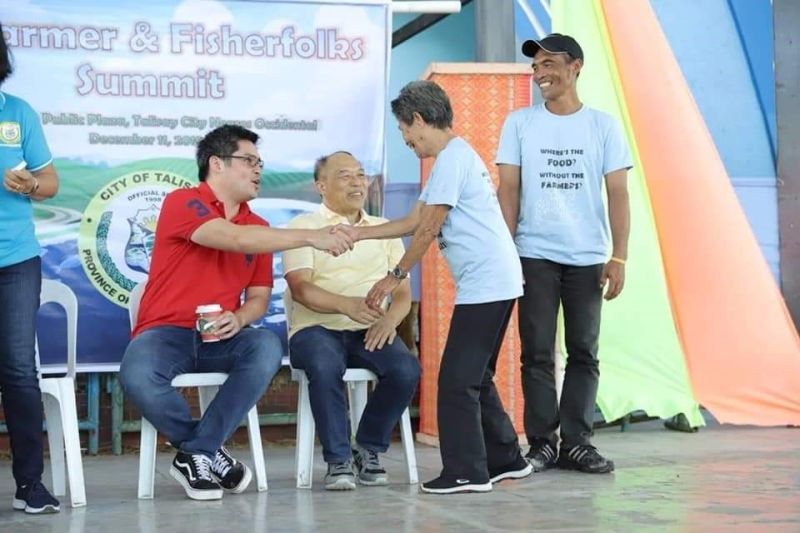 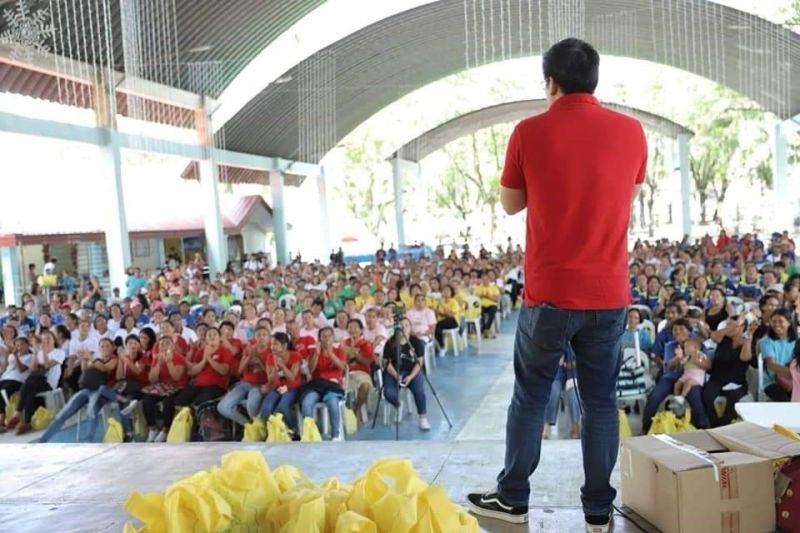 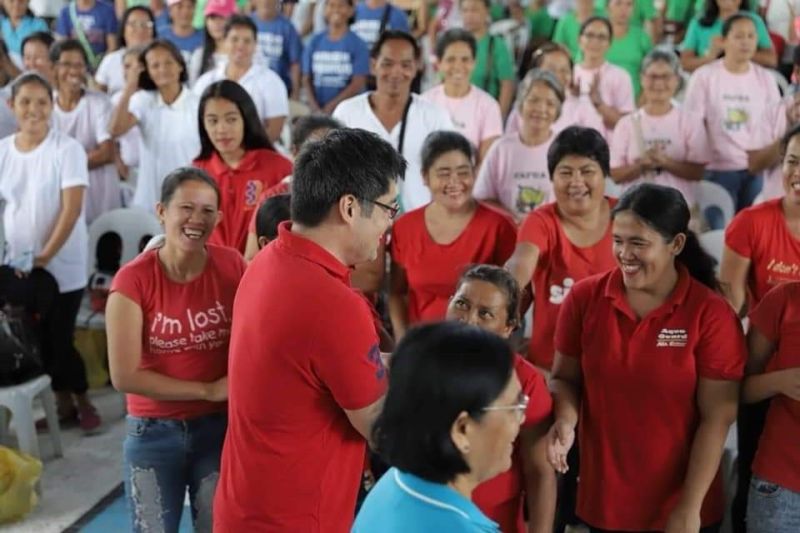 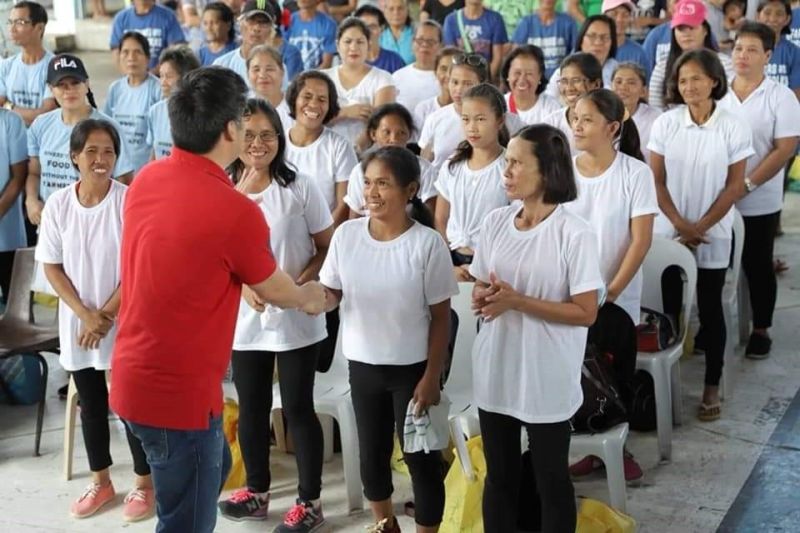 A COMMUNITY of fisherfolk and farmers who gathered at 6th Farmers and Fisherfolk summit recently was able to receive Christmas presents from Talisay City Mayor Neil Lizares who threw away raffle prizes to make the assembly more exciting.

Wearing his red shirt, Mayor Lizares played Santa Claus to his people on his usual “boy next door” aura.

Approximately P100,000 worth of raffle prizes were given away to the said sector which was held at the city’s public plaza.

Mayor Lizares wished everyone all the best for 2020 and hopefully work more for the enhancement of their means of livelihood.