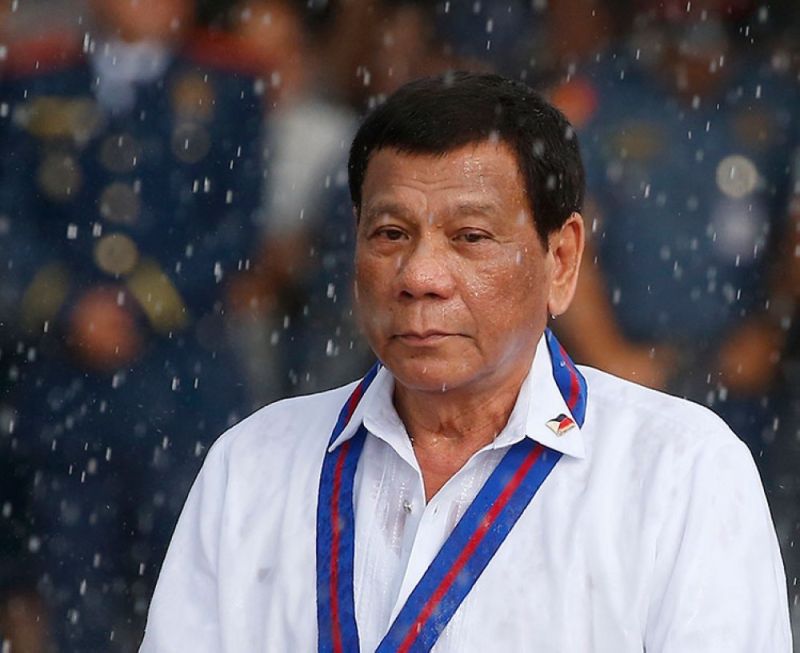 MANILA -- President Rodrigo Duterte will once again open the doors of Malacañang on December 18 to award cash incentives to Filipino medalists in the 30th Southeast Asian (SEA) Games and confer the Order of Lapu-Lapu to all biennial meet champions.

Senator Christopher “Bong” Go, in a Viber statement, said the awarding of cash incentives is a gesture of thanksgiving from the government.

The Order of Lapu-Lapu, created through an executive order in 2017, is a “distinction conferred to individuals recognized for their invaluable service in relation to a campaign or advocacy of the President”.

SEA Games hero surfer Roger Casogay, who rescued Indonesian Arip Nurhidayat during the race, will also receive the award although he too is a surfing gold medalist.

The President, according to a press statement from the Philippine Sports Commission (PSC) on December 10, will also give additional P250,000 for gold, P150,000 for silver and P100,000 for bronze medalists.

Should Philippine Olympic Committee (POC) president Abraham “Bambol” Tolentino make good his promise to double the PSC cash bonus for the SEA Games gold medalists, each champion will receive a total of P850,000 (P300,000 from PSC, P250,000 from the President and P300,000 from POC).

Dabawenya arnis gold medalist Jezebel Morcillo, for her part, said the incentives will be a very good help for her family.

“My father will no longer have to loan money to purchase seeds for rice and corn in our farm in Sultan Kudarat. We can also repair our house in Davao,” the SEA Games newbie added in the vernacular.

As of 12 noon Wednesday, Philippines hauled a total of 149 golds, 117 silvers and 121 bronzes to crown itself overall champion anew. The country also topped the medal tally when it last hosted the SEA Games in 2005. (MLSA)