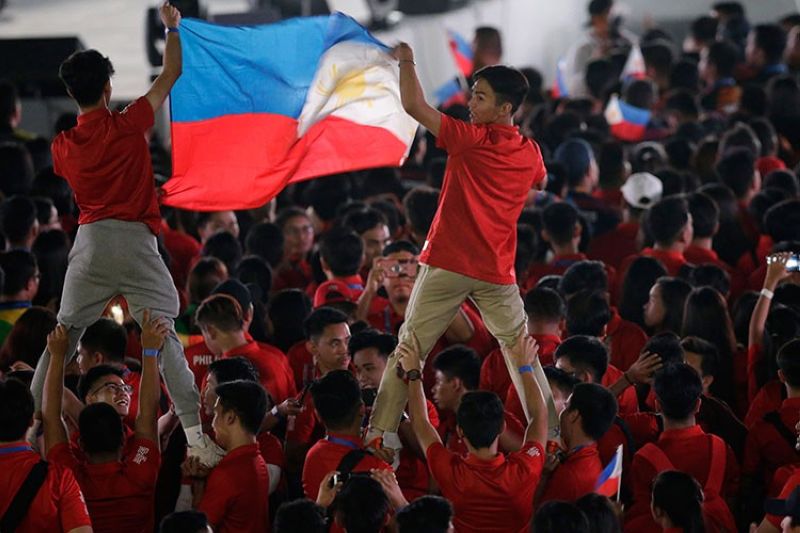 CEBU’s athletes came up with a performance to remember and helped the Philippines accomplish its mission—to win the overall championship—in the 30th Southeast Asian (SEA) Games.

The duo of Wilbert Aunzo and Pearl Marie Cañeda sparked Cebu’s gold medal surge coming up with three gold medals in the dancesport competition at the Royce Hotel in Clark, Pampanga on Day 1 of the games.

James Deiparine, who won a gold medal in the men’s 100-meter breaststroke, also traces his roots to Cebu. The same can be said of Ohio-based pole vault gold medalist Natalie Uy, whose father was from Cebu.

Their hard work will be rewarded by both the national and local government.