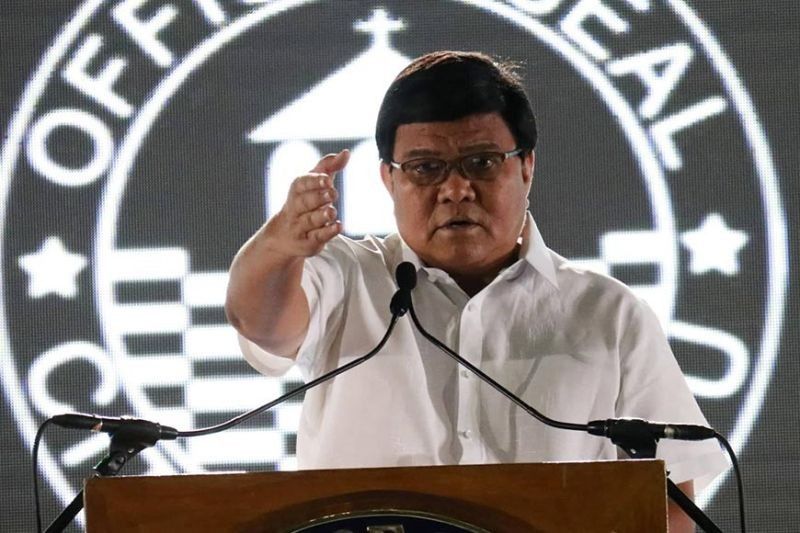 CEBU City Mayor Edgardo Labella has initiated an investigation into reports on the alleged sale of vending spaces at the night market on Colon St.

He was told that some vendors sold their spots at P10,000 to other vendors.

of the city, said Labella.

The mayor further said that he would also terminate from service the City Hall employees found to be in cahoots with the erring vendors. He tasked City Attorney Rey Gealon to investigate the reports and identify the vendors involved in what he described as “corrupt

“They should not be allowed to vend,” he said.

The mayor said corruption was the reason he delayed the night market’s reopening.

He received information that some personalities from the previous administration had been involved in illegal activities.

Labella has tapped barangay officials of Ermita, Parian, Kalubihan and Sto. Niño to make sure the night market is in order. They are assisting the offices of City Administrator Floro Casas Jr. and Market Administrator Jonil Matuguina.

ting Wednesday night, Dec. 10, 2019, the night market vendors promised not to leave their garbage in the street.

In the past days, Colon St. was littered with the vendors’ rubbish. Matuguina assured that there would be no more trash on Colon St. after the night market closes.