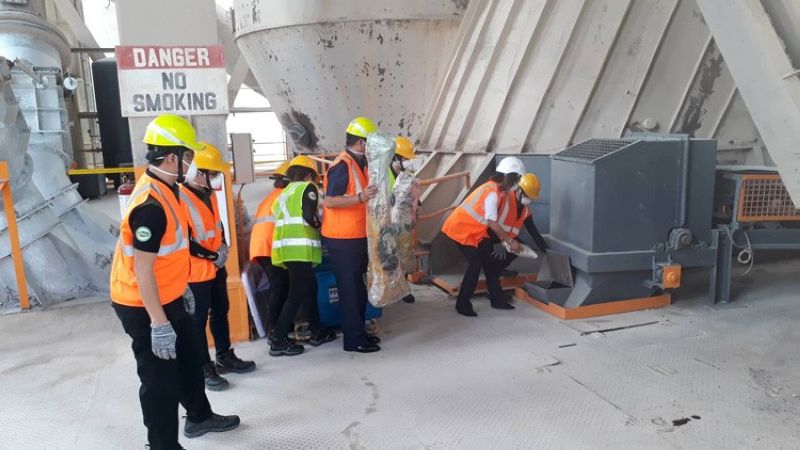 THE Cebu City government will allocate P2 million to purchase two sets of thermal incinerators to be used by the Philippine Drug Enforcement Agency (PDEA) for the destruction of illegal drugs they seized during their operations.

This is after Cebu City Councilor Antonio Cuenco asked for such amount to be charged in the Philippine Amusement and Gaming Corporation (Pagcor) funds of the City which Mayor Edgardo Labella supported.

A thermal incinerator is a waste treatment machine that can hasten the destruction of seized drugs.

It is reportedly worth around P10 million.

Cuenco, however, found out that there are small units of incinerators that only worth P1 million.

In previous reports, Cuenco questioned the PDEA on where the seized drugs go after it is being confiscated during operations conducted by the operatives.

On October 22, 2019, during Citizen’s Hour at the City Council’s regular session, Regional Trial Court Executive Judge Macaundas Hadjirasul said the disposing seized illegal drugs through incineration is expensive which is one of the reasons of the delay of its destruction.

Last Tuesday, December 10, the law enforcement and local government officials in Cebu destroyed over P194 million worth of confiscated dangerous drugs through incineration at the Apo Cemex Plant in Barangay Tina-an, City of Naga.

Operatives led by PDEA and the Philippine National Police (PNP) destroyed around 26.8 kilos of suspected shabu, 52 kilos of marijuana and 976 grams of cocaine worth P194.2 million.(SunStar Cebu)