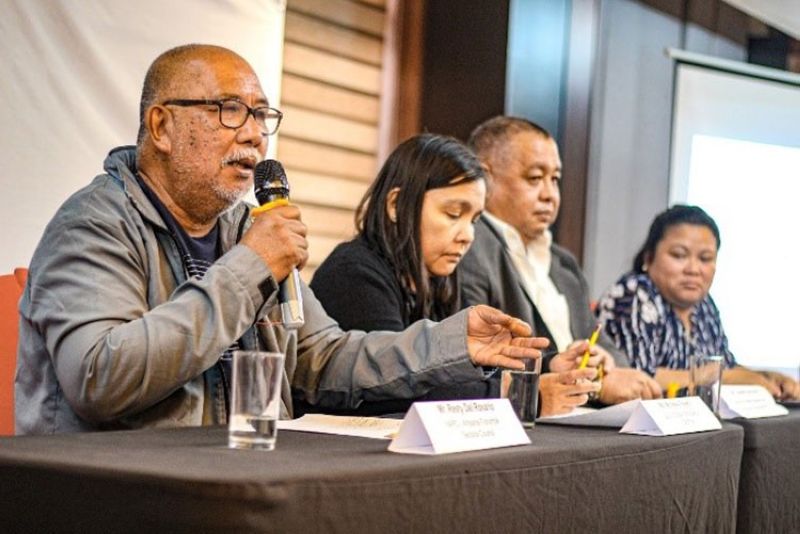 MANILA. Fisheries stakeholders call for the establishment of DFAR to ensure food security and conservation of marine resources in the Philippines. (Photo from WWF-Philippines) 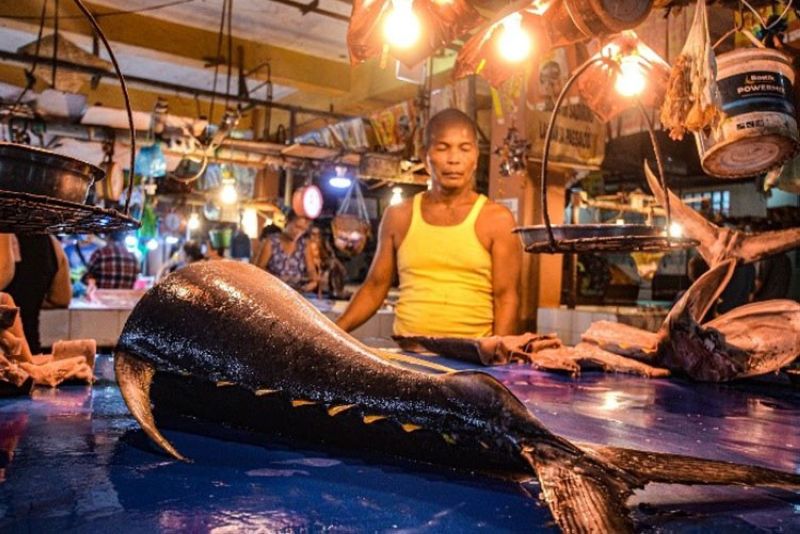 MANILA. The fisheries sector contributed P265 billion (4.5 million tons of wild fish) to the Philippine economy in 2018. (Photo from WWF-Philippines)

The network has been advocating for strict enforcement of Philippine fishery laws and compliance to international agreements such as the Sustainable Development Goal (SDG) 14, Life Below Water, which looks at the conservation and sustainable utilization of the oceans, seas, and marine resources for sustainable development of the United Nations Food and Agriculture Organisation (UN-FAO).

“There are 102 million people in the Philippines, 27 percent of whom are below the poverty line. Our fishery sector ranks second highest in terms of poverty incidence and about 82 million Filipinos eat fish. That’s how important our fishery products are,” said World Wide Fund for Nature (WWF) Philippines Sustainable Tuna Partnerships manager Joann Binondo.

Binondo pointed out the need for increased funding, strengthened institutional capacity and research and development of the Bureau of Fisheries and Aquatic Resources (BFAR) to properly manage the countries’ marine resources.

According to BFAR, P60 billion was needed annually to properly manage the countries’ fisheries, but only P5 billion had been allocated by Congress for 2020.

Binondo said illegal fishing costs the country nearly P68.5 billion a year, and a lack of effective enforcement of fishery laws has left about 75 percent fishery areas heavily exploited. The DFAR would help with the effective management of the countries’ fisheries, he added.

Under the sustainable blue economy, said Borromeo, the Net Annual Benefit from the Philippines’ coastal and marine resources is estimated at around P317 billion.

With the DFAR in place, he said local fisheries and aquaculture industries would flourish, with the possibility of employment for many Filipinos.

While not a priority bill of the current administration, Duterte had promised during his election campaign along with now House Speaker Allan Peter Cayetano that they would establish a Department of Fisheries, separate from the Department of Agriculture.

“The fish are moving further away. Where before it was an hour’s ride out from shore, now it takes three or four hours. That means we have to spend more on gas. We catch less fish, we spend more time at sea, and we’re spending more and more for a declining resource,” said Subic Bay Integrated Fisheries and Aquatic Resources Marine Council chairman Restituto Del Rosario.

“We are asking our President to remain true to his promise to establish DFAR because we want someone to look after us. That is our wish -- for our lives to be just a little bit easier,” added Del Rosario. (PR)