Maasin LGU workers to receive up to P40,000 Christmas bonus 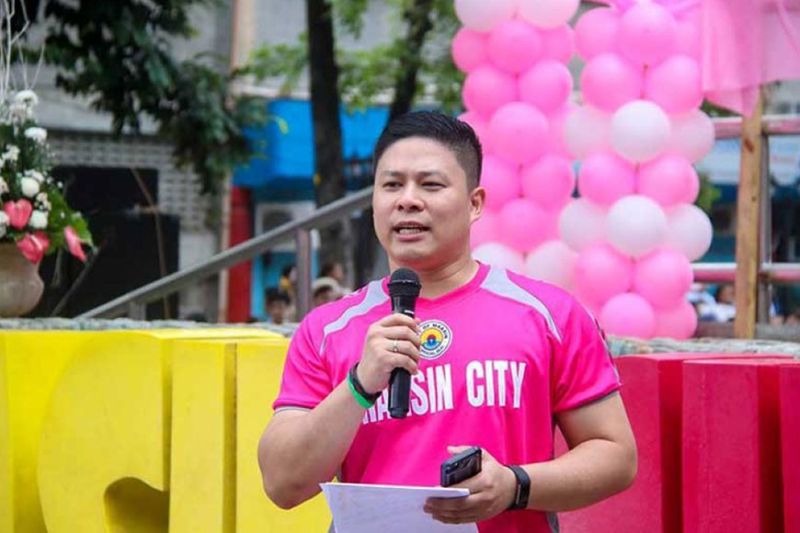 MAASIN City Mayor Nacional Mercado announced Thursday, December 12, that regular and casual employees of the City Hall will receive up to P40,000 for this year's Christmas bonus.

"The Sangguniang Panlungsod of Maasin City has already certified and approved the funding, and we do hope that the same will be released to our employees," said the 37-year-old local chief executive.

Of the P40,000, P25,000 will come from the Collective Negotiation Agreement (CNA), P5,000 from Productivity Enhancement Incentive (PEI), and P10,000 from the Service Recognition Incentive (SRI) as approved by President Rodrigo Duterte.

"The fundings for the Christmas bonus will be taken from the City's savings under its allowable Maintenance and Other Operating Expenses (MOOE) for its CNA, other personal benefits for its PEI, and savings from the personnel services for its SRI," Mercado told SunStar Philippines.

The local government unit has allocated P24.6 million for the additional cash gifts of its 616 regular and casual employees.

Elected city officials are also set to receive the cash gifts from the budget.

Known as the Hall of Famer for the Red Orchid Award for implementing the 100-percent tobacco-free environment, Maasin City won the most-coveted Seal of Good Local Governance award for three consecutive years since Mercado assumed his post as city mayor.