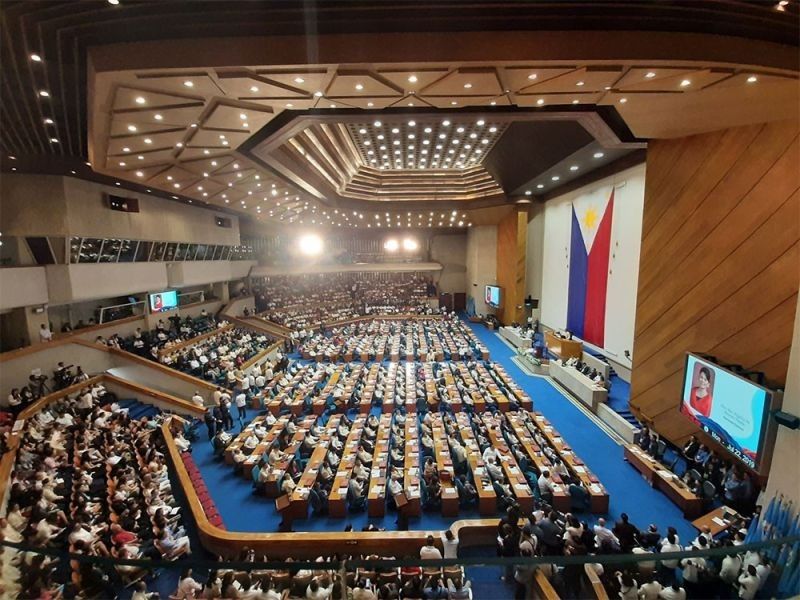 BOTH houses of Congress ratified the bicameral conference committee version of the 2020 budget measure Wednesday, December 11.

“We now leave it up to the departments, agencies, and the rest of the executive branch to fully implement the projects and programs with no corruption and with full transparency,” he said.

This will also ensure that the government would operate with a new budget in 2020.

Among the critical programs of the administration to be funded by the 2020 budget are measures to implement new laws and policies that provide socio-economic assistance to all Filipinos and enhance security of the nation, such as the following:

Cayetano stressed that the 2020 budget was passed with "no pork, no parked funds and no delays with full transparency".

While there is no perfect budget, both the Senate and the House of Representatives have identified areas where funds have been underutilized for various reasons. Thus, both houses made adjustments so it can now be fully utilized for programs such as the Build, Build, Build and social welfare programs in furthering the goal of improving the quality of life of Filipinos,” Cayetano said.

Senator Joel Villanueva, one of the vice chairpersons of the Senate finance committee, lauded both Houses for the "timely submission" of the budget.

"We are hopeful that the budget will continue to strengthen programs that will address job-skills mismatch, as well as expand the scholarship programs for unemployed and existing workers through Tulong Trabaho Fund which was established under Republic Act No. 11230, a law that we championed during the 17th Congress," he said in a statement.

He also said the bigger budget of the Department of Science and Technology will hopefully translate to more market-ready technologies as the DOST's Biotek-M Dengue Aqua Kit which helps detect dengue infection in an hour or less.

The budget bill was certified as urgent by Duterte to ensure that the budget would not reenacted as what happened in the first quarter of 2019.

The reenactment of the 2018 budget caused the economy to slow down in the first quarter.

The bicameral conference committee that reconciled the Senate and House versions of the budget bill was headed by Rep. Isidro Ungab for the House and Senator Juan Edgardo Angara for the Senate.

Ungab is the chairman of the House committee on appropriations while Angara chairs the Senate committee on finance. (MVI/SunStar Philippines)