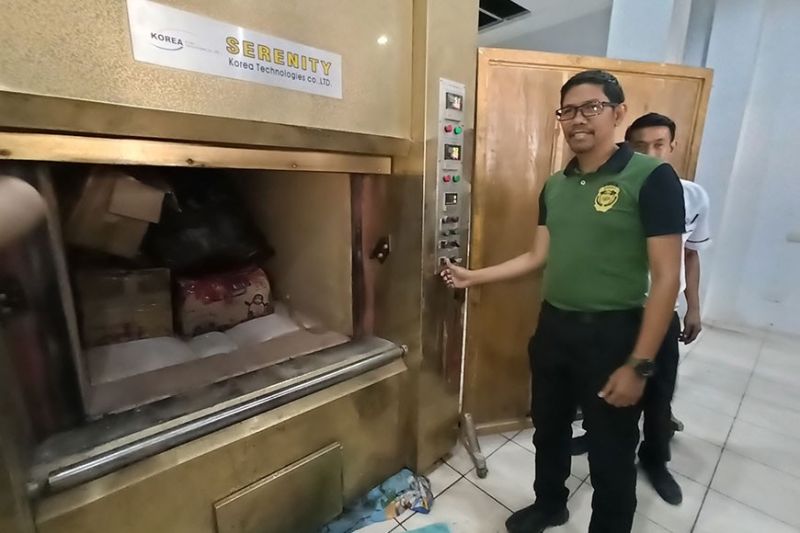 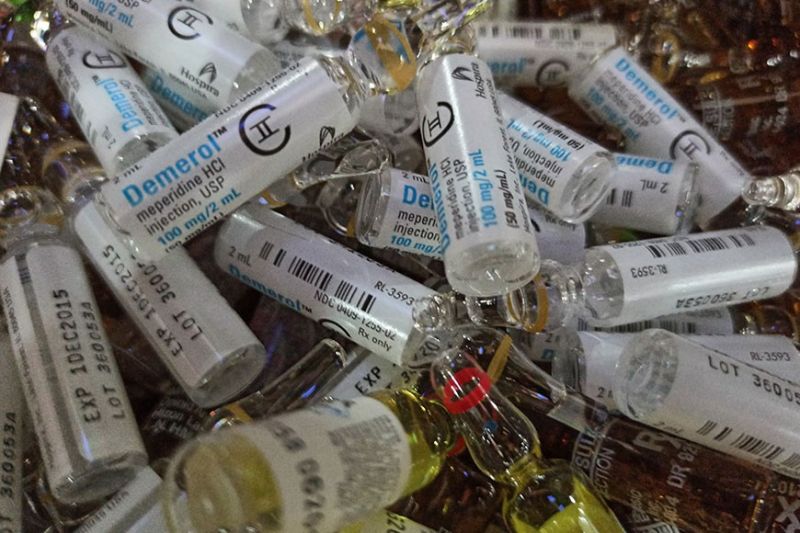 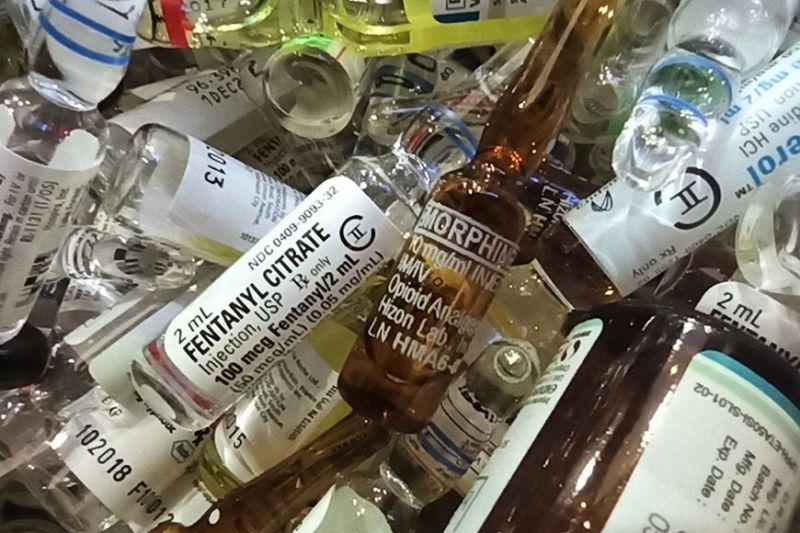 Philippine Drug Enforcement Agency (PDEA)-Western Visayas Chief Alex Tablate said the drugs were destroyed by thermal burning, by virtue of the guidelines set forth in the Dangerous Drugs Board Regulation 1, Series of 2002 and of Section 21 of Republic Act 9165, otherwise known as the Comprehensive Dangerous Drugs Act of 2002.

Tablate said the last destruction of illegal drugs was done in 2016.

The PDEA and PRO said the destruction Thursday, December 12, was a great way to cap off the year. They expressed their continued partnership against the proliferation of illegal drugs in Western Visayas. (SunStar Philippines)