Employers have until December 24 to give workers 13th month pay 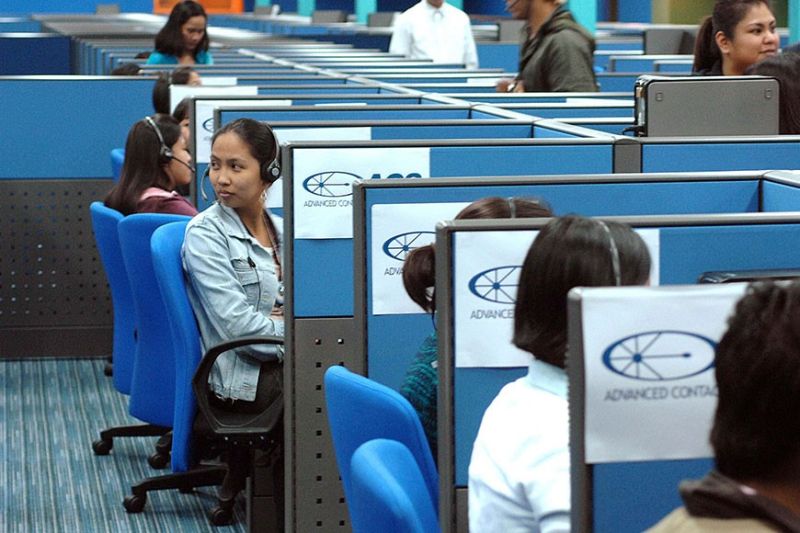 ADDITIONAL PAY. Workers who served for at least one month during the calendar year are also entitled to a 13th month pay and it should be given on or before Dec. 24 of every year. (AP PhOTO)

EMPLOYERS are reminded to pay their rank-and-file workers of their 13th month pay.

This entitlement comes regardless of the nature of their employment and irrespective of the methods by which their wages are paid.

“We want to make things clearer to our customers that the 13th month pay and Christmas bonus are two different things. The former is mandated by law,” said Department of Labor and Employment 7

Workers holding managerial positions are not entitled to it.

“A managerial employee is one who has the power to lay down and execute management policies and to hire, transfer, suspend, layoff, recall, discharge, assign or discipline employees or even to effectively recommend such managerial actions,” Siaton said.

The 13th pay is equivalent to not less than 1/12 of the total basic salary earned by the employee within the calendar year.

Household helpers are also entitled to a 13th month pay.

Siaton said failure to pay workers their 13th month pay as mandated under Presidential Decree 851 is a violation.

Workers who served for at least one month during the calendar year are also entitled of the 13th month pay and should be given on or before Dec. 24 of every year.

Unlike the 13th month pay, Christmas bonus may or may not be given out to workers depending on the company.

“Christmas bonus or company bonus as others may refer to it, is optional and voluntary in nature, which is actually up to management’s discretion whether to give it out or not,” Siaton said. (CSL)