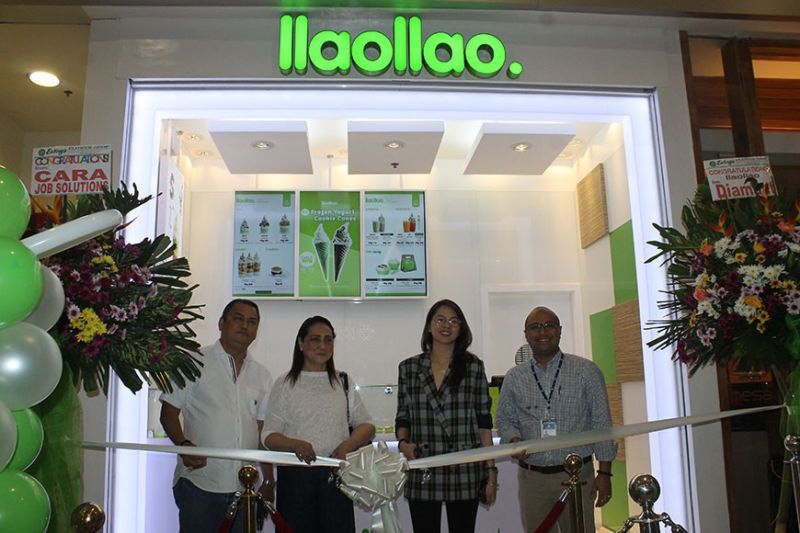 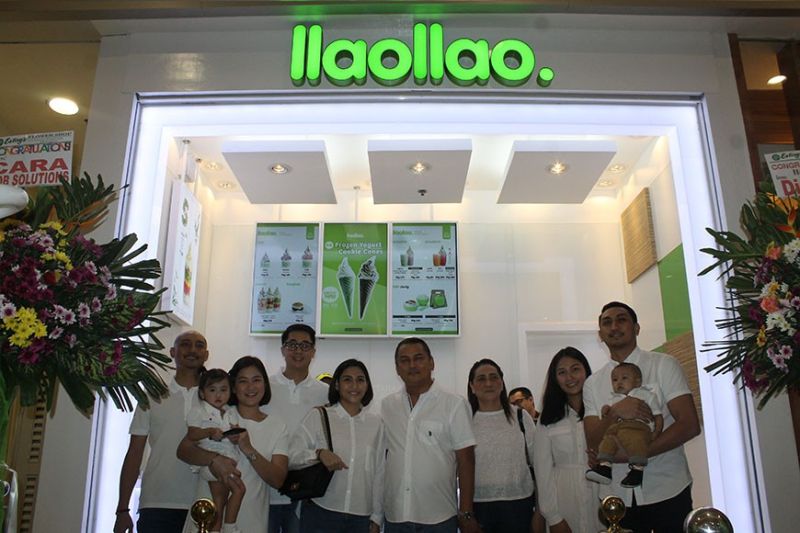 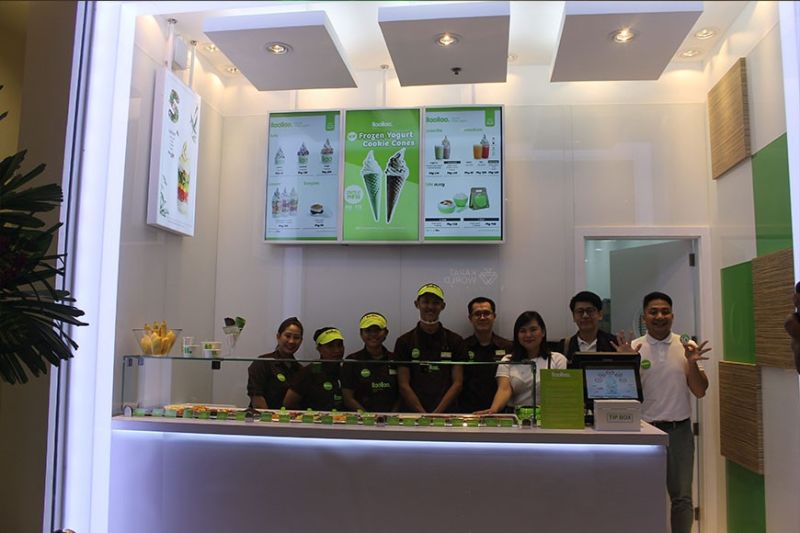 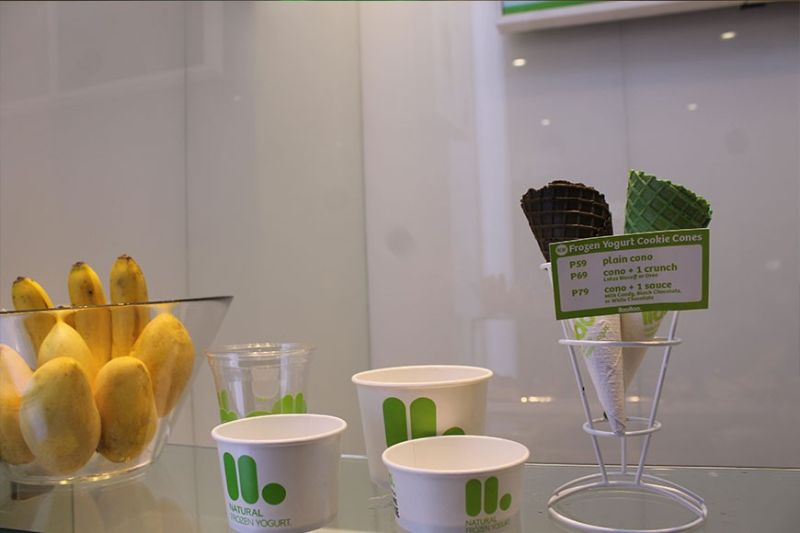 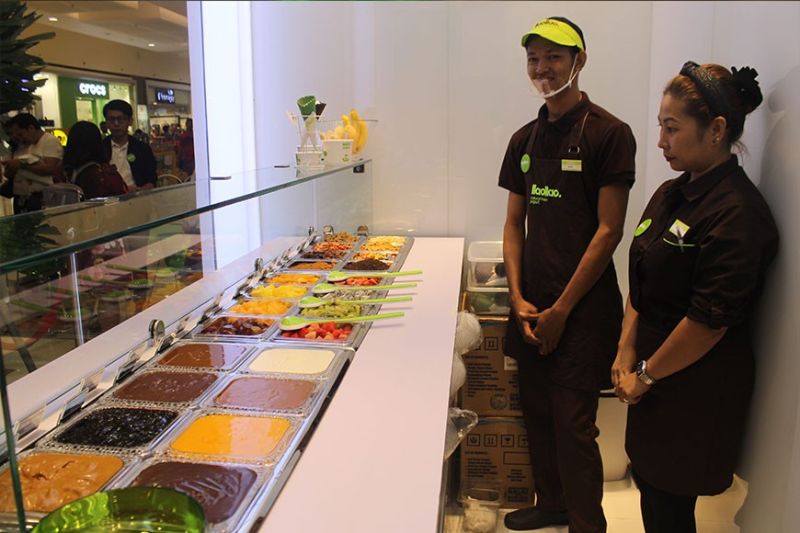 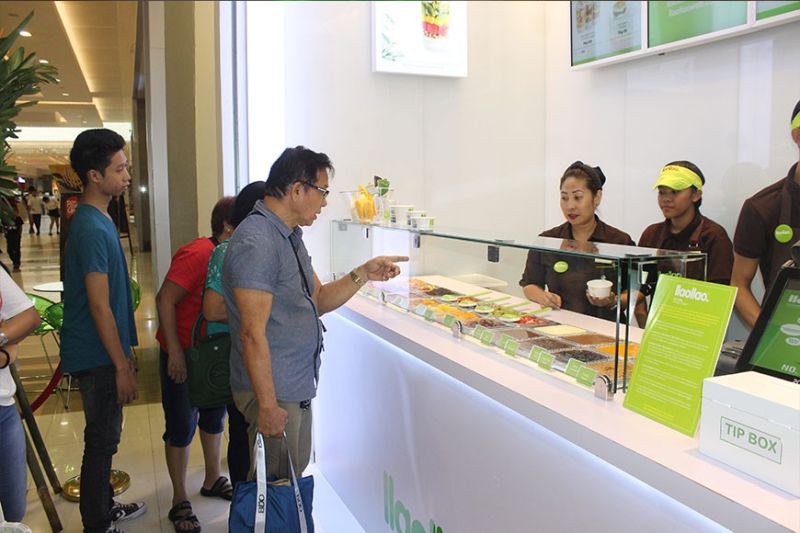 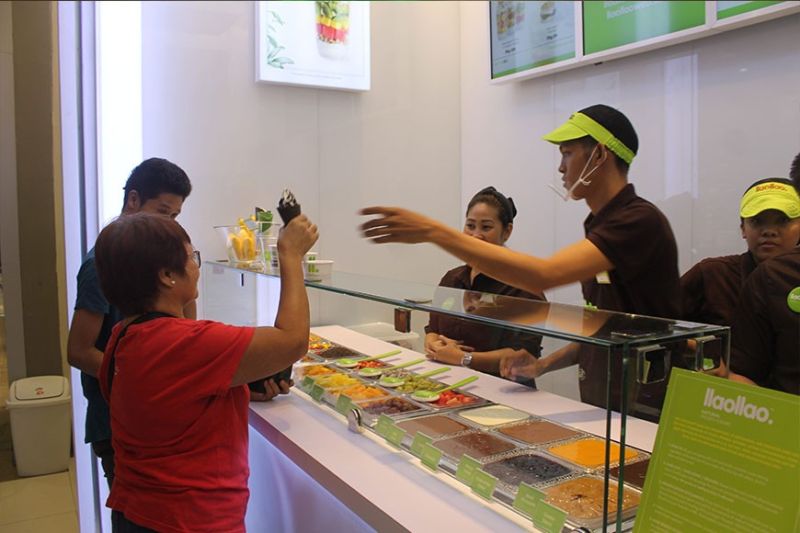 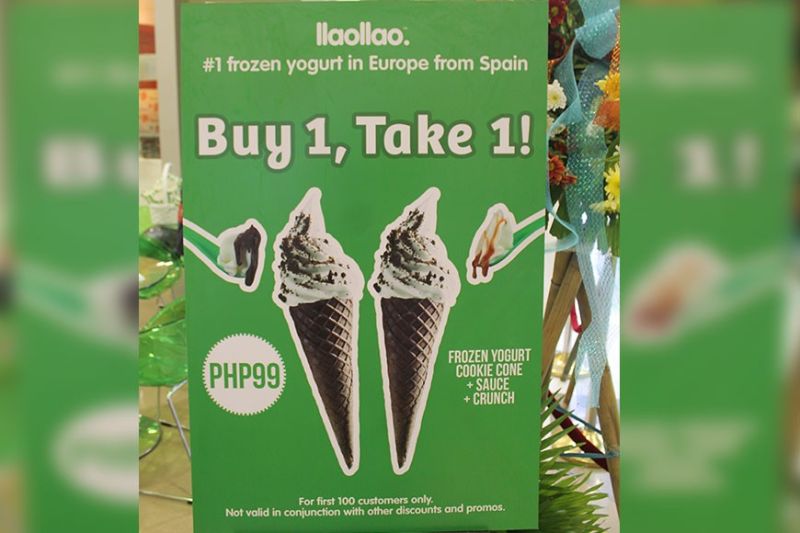 IIaoIIao SMPP is the 10th branch of the frozen yogurt chain.

Angela Aquino, managing director of IIaoIIao SMPP, said their frozen yogurt has the right blend of sourness, sweetness and creaminess.

"IIaoIIao has been a family favorite because of its right blend of flavors," Aquino said during their store opening on Thursday, December 12.

"We wanted our fellow Kapampangans and even shoppers from nearby provinces to taste the goodness of IIaoIIao frozen yogurt, so, we thought of opening a branch here," Aquino added.

Angela is the daughter of Kapampangan businessman Raul Aquino. Their family also own franchises of Mesa Filipino Moderne restaurants.

According to Noel Mansueto Jr., operations manager of IIaoIIao Philippines, the brand was started by Pedro Espinosa in 2009.

Espinosa was inspired by a luxurious resort in Argentina called IIaoIIao, which offered premium satisfaction to its guests.

"The founder wanted to offer the same premium satisfaction to our customers once they taste our products," Mansueto said.

As years went by, the IIaoIIao brand branched out in Europe, Asia and the United States of America.

IIaoIIao's bestseller is the Gratis Sanum that has six toppings including fruits, chocolates and crunch.

In celebration of its 10th year anniversary, Mansueto said they will be serving their frozen yogurt with a limited edition white spoon.

"IIaoIIao's spoon is very special. It's something that consumers would often keep. And for the 10th year anniversary celebration, SMPP customers will get a limited edition white spoon instead of the usual green one," Mansueto shared.

During the opening ceremonies, IIaoIIao gave a treat to its first 100 customers with a Buy 1 Take 1 Yogurt Cookie Cone.

The new IIaoIIao store is located at SMPP ground floor, in front of The SM Store.