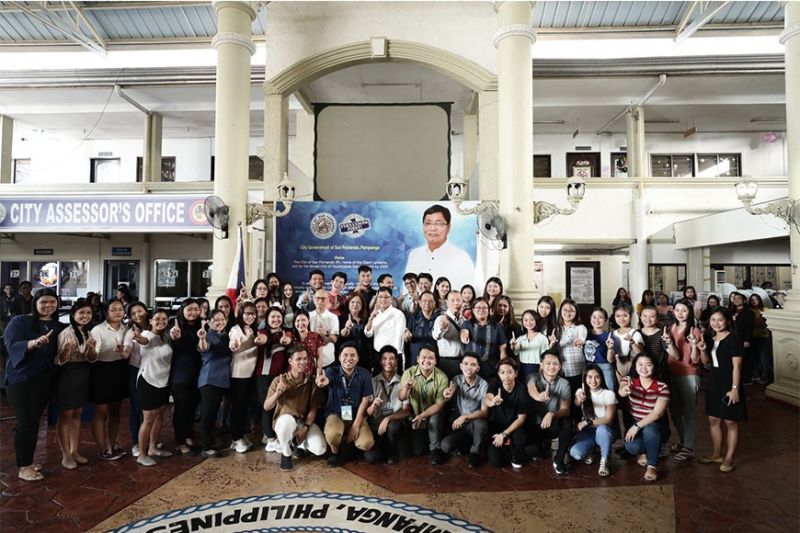 For the March examination, the college's Secondary Education majors registered a 54.84 percent passing rate, much higher than the national passing rate of 25.95 percent.

An 82.76 percent passing rate for the September exam was registered by the college's Bachelor of Secondary Education majors, far higher than the country's passing rate of 36.98 percent.

These results were released by the Professional Regulation Commission in May 2019 and December 2019, respectively.

"We would like to commend the whole CCSFP community for this achievement. We will continue to uphold its mission to provide quality education research and outreach services to poor but deserving students in order to realize its vision of becoming a leading institution of academic excellence, offering quality tertiary education," Bañas said.

Recently, CCSFP was also recognized by the social news and entertainment network Local Pulse as the 20th Best Secondary Education Schools in the Philippines for 2018 for a remarkable performance in the licensure examinations.

Only 43 schools were enlisted in the entire country.

"We are eyeing another Local Pulse citation that will result to three consecutive years of being included as one of the top performing teacher education institutions offering quality education," the OIC added.

For his part, Santiago extended his salutations to the "Aslag ning Balen" for making another mark in the examinations.

The mayor also shared the hopes of the City Government that these teachers will serve the Fernandino community.