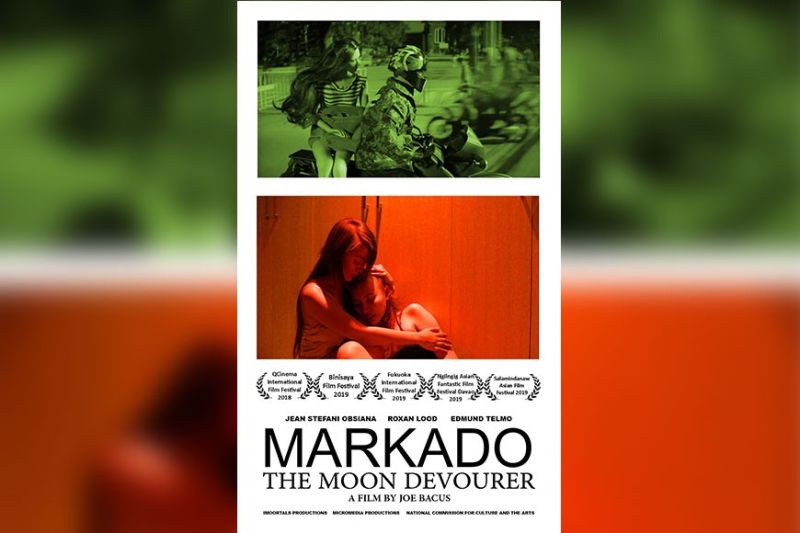 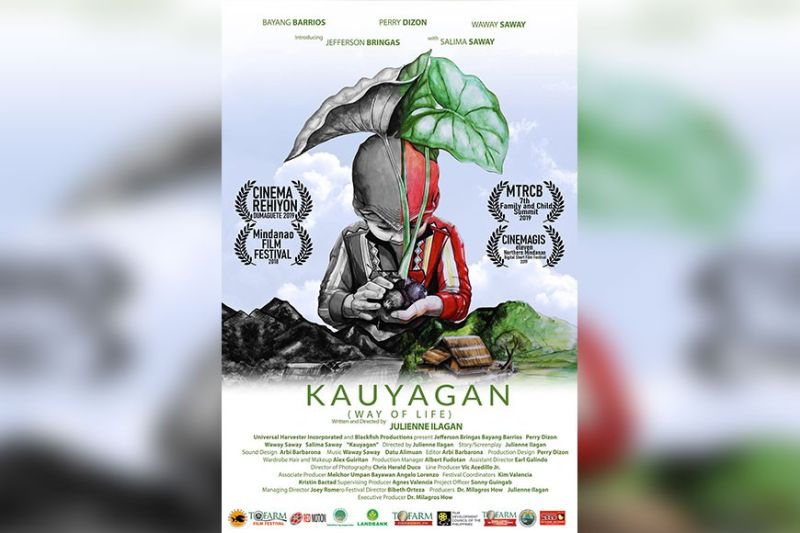 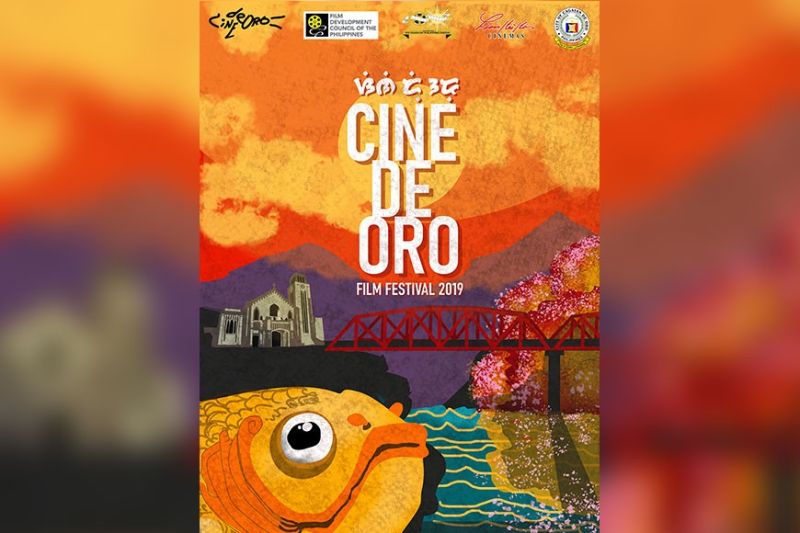 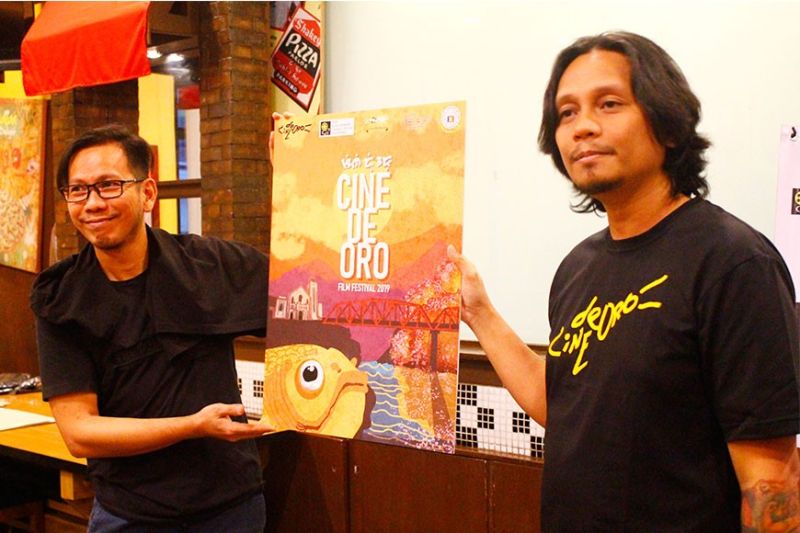 IN A move to educate the young and aspiring film makers and to support the local filmmakers in Cagayan de Oro City and Misamis Oriental, the first Cine de Oro Film Festival will be conducted on December 15 to 18 at the Limektkai Mall, this city.

Initiated by a group of filmmakers based in Cagayan de Oro, Cine de Oro Film Festival is an advocacy project that seeks to give assistance to filmmakers in the city, as well as in nearby municipalities and regions.

"Also, we want to develop audience. Most of us dinhi sa Cagayan de Oro is Hollywood lang ang atong nahibaw-an nga cinema ug maybe a little bit of Korean. But it does not cover the whole word 'Cinema,'" said Joe Bacus, the festival director.

Bacus said if there is an audience, the hidden artists in Cagayan de Oro will be encouraged to get out of their comfort zones and feature stories that can be shared to the world.

The four-day event is also to help promote local talents jumpstart their careers in the art of filmmaking through a competition of quality short films from Mindanao and Visayas.

"Markado: The Moon Devourer" follows the story of Sab, a transporter for local drug cartels. Amidst an imminent war between her superiors, Sab also deals with her dying grandmother's last wish that she bear a child. When Sab learns that she's barren, this leads her to darker practices and revelations.

Bacus, the festival director of Cine de Oro, is a Cagayan de Oro-based filmmaker who directed and produced the short film "Happy Fiesta" which had its international premier at the 28th ExGround Film Festival in Wiesbaden, Germany in 2015.

Apart from the short films from the competitors and Bacus' Markado, Cagayan de Oro's Lady Filmmaker Julianne Ilagan's "Kauyagan: Way of Life" will also be showing scheduled on the last day of the event, December 18.

Kauyagan, according to Ilagan, is an advocacy film that hopes to tell the story of the plight of the Indigenous People of Mindanao with regards to their food security, as well as their slowly dying culture.

The said film was one of the finalists of the ToFarm Film Festival 2018 and had won the Best Supporting Actress Award for Bayang Barrios.

The tickets for the showing of Markado and Kauyagan costs P100 (student) and P145 (regular) each.

Cine de Oro Film Festival is aiming to present its program not only to local audiences, including communities and schools, of Cagayan de Oro City but as well as film enthusiasts from all over the country.

It is also created to uplift the art scene and tourism scene of the city.