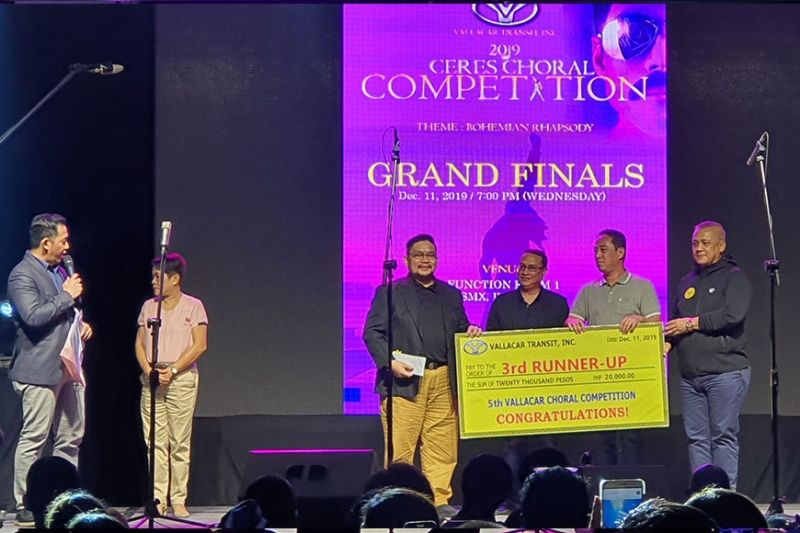 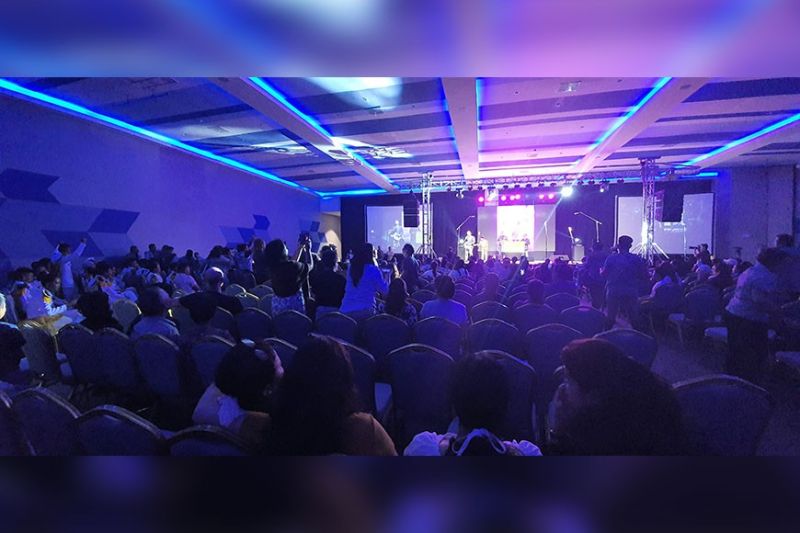 The venue was loaded with music lovers and cheerers. 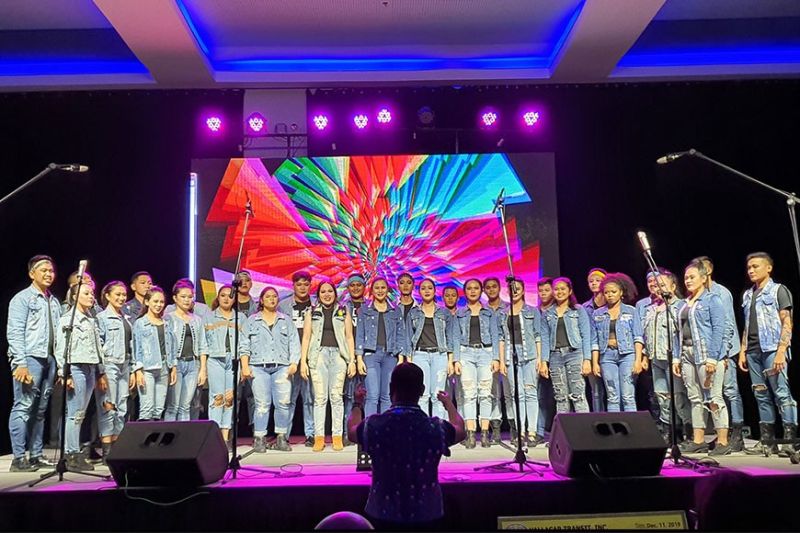 Kinaadman Chorale in their exceptional and extraordinary performance during the competition. 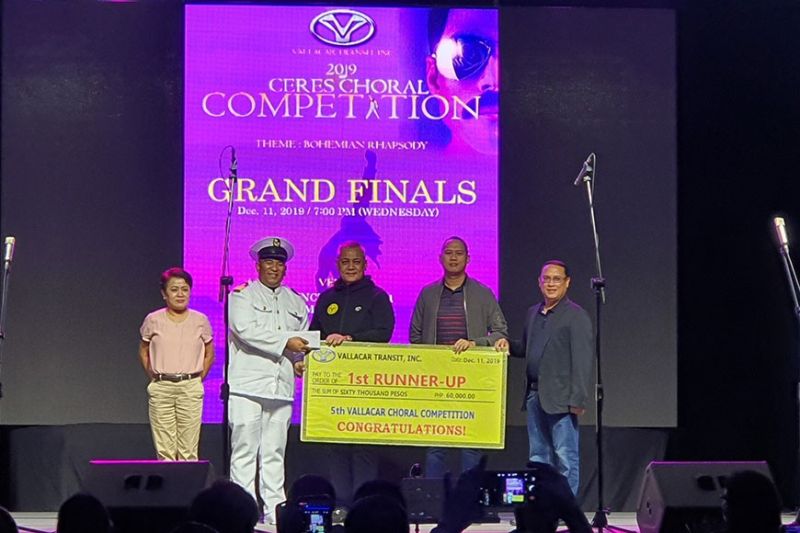 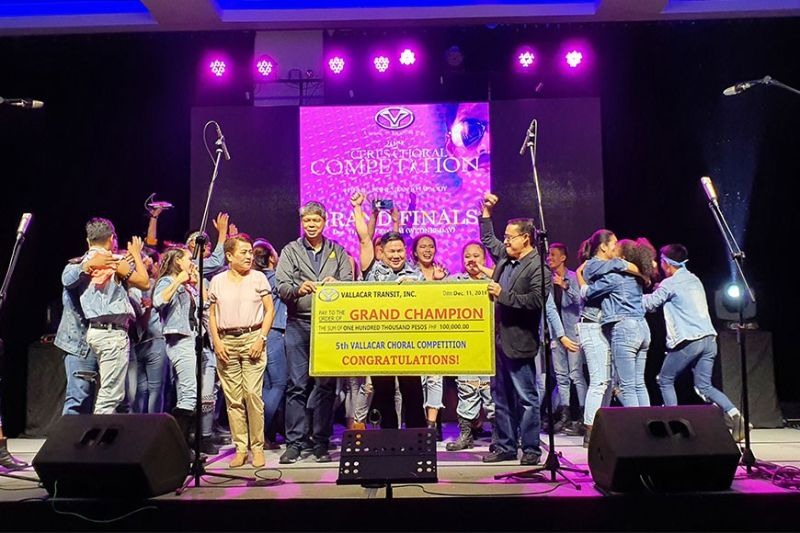 EUPHORIC: The Kinaadman Chorale was beaming with delight after they were declared champion of the 2019 Ceres Chorale competition held at SMX Convention Center on December 11, 2019. 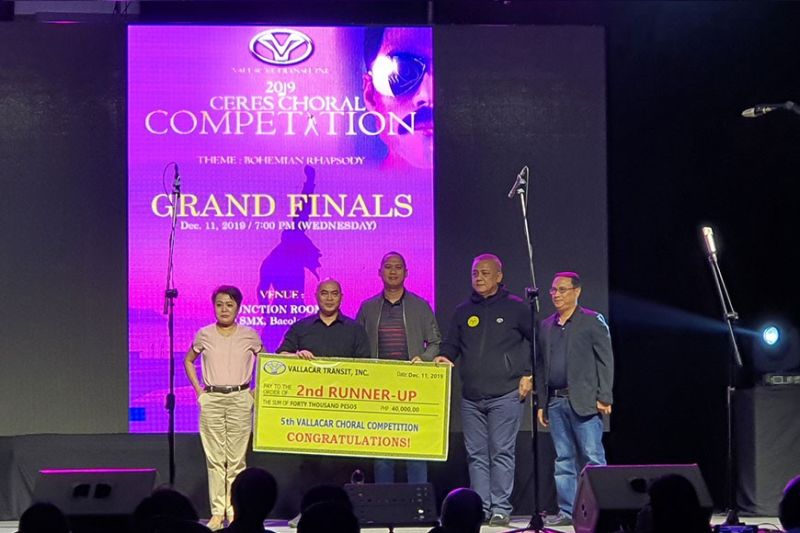 The champion earned 93 percent score following its incredible rendition of the British Rock band Queen’s Bohemian Rhapsody and Love of my Life.

The Bacolod Cathedral Choir won second place with a score of 86 percent.

The yearly choral competition has been running for five years already and serves as a tribute to VTI’s matriarch Olivia V. Yanson.

Jade Seballos, VTI’s legal and media relations officer expressed the company’s gratitude to all who participated in the yearly event that was intended to provide an opportunity for them to hone their singing ability.

VTI’s matriarch Yanson, she said, adores this event that helps promote the importance of music in one’s life.

She congratulated everyone who made it to the top including those who did not make it.

But everyone was already a winner. Their participation in the competition was already an encouraging indicator of their genuine enthusiasm to be part of this admirable choral singing competition, she said.