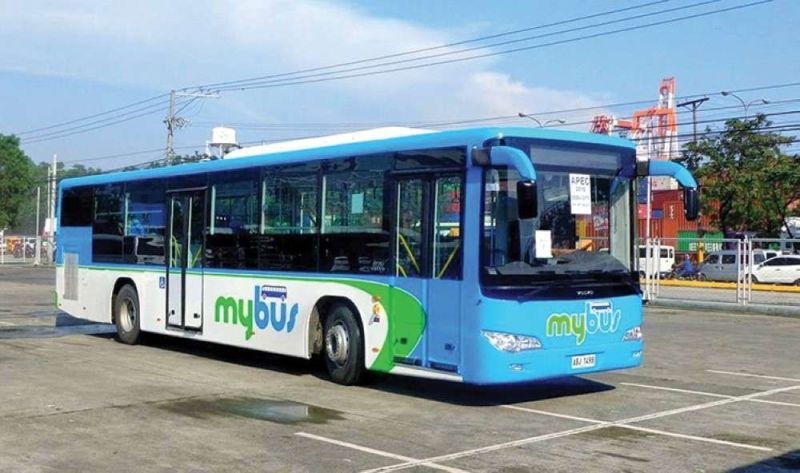 FOURTEEN MyBus units have arrived in Cebu and will ply the Cebu City-Minglanilla route before the year ends, according to the Land Transportation Franchising and Regulatory Board (LTFRB) 7.

LTFRB 7 Director Eduardo Montealto Jr. said these are among the 77 approved bus units of the Metro Rapid Transit Services Inc.

He said specific routes have not yet been identified, but the buses will most likely come from the downtown area of Cebu City with their turning point at a theme park in Minglanilla.

The agency, though, has yet to issue a provisional authority (PA) to allow the units to operate as it still awaits the petition of operators.

The fare for the new route has also not yet been set.

Meanwhile, Montealto also clarified that there is no approved PA that allows MyBus units to travel to the northern town of Consolacion, contrary to posts on social media.