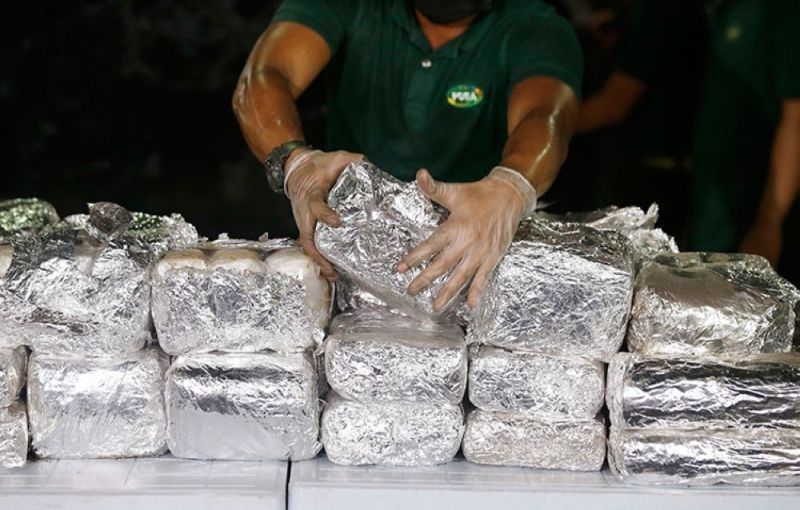 AT LEAST 12,000 high-value illegal drug targets are still free and the Philippine Drug Enforcement Agency (PDEA) is working double-time to locate and apprehend them.

PDEA Director General Aaron Aquino said on Friday, December 13, that some 8,000 of the 20,000 total number of illegal drug targets have been arrested.

He said they aim to account for all high-value targets before the end of President Rodrigo Duterte's term in 2022.

Aquino said they were strengthening their surveillance operations against the personalities on their high-value list which includes politicians, policemen and other law enforcement personnel, celebrities and media practitioners.

He said the highest rank among the cops allegedly involved in the illegal drugs trade is major. There are congressmen on the list, but most politicians are barangay chairmen.

Aquino, the chairman of the Inter-Agency Committee on Anti-Illegal Drugs (Icad), said he has yet to access the full list because such information is being divulged on a need-to-know basis.

Vice President Maria Leonor "Leni" Robredo had asked for a copy of the list, drawing the anger of President Rodrigo Duterte who subsequently fired her as co-chairperson of Icad.

Robredo served as Icad co-chairperson only for 18 days. (SunStar Philippines)