NCRPO to go on full alert for Ampatuan case promulgation 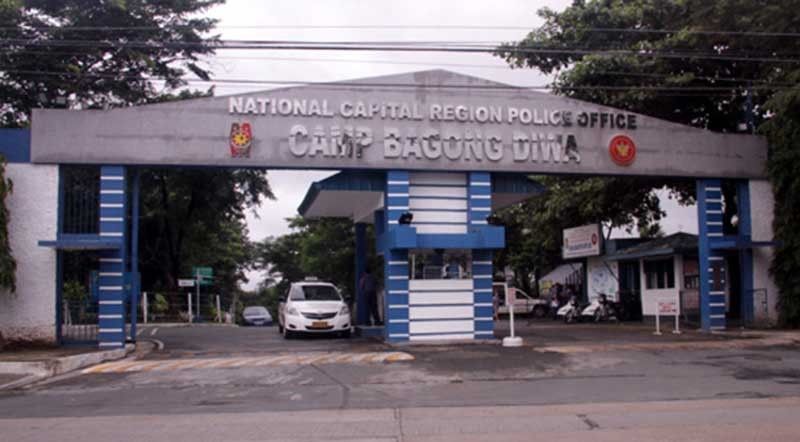 THE National Capital Region Police Office (NCRPO) will go on full alert on December 18 and 19 for the promulgation of judgment for the Ampatuan case over the 2009 Maguindanao massacre.

Over 700 police personnel will be deployed in the vicinity of the camp ahead of the promulgation on December 19 at the Quezon City Regional Trial Court (RTC) annex inside the camp.

Only members of the media who have permit to enter the camp will be allowed inside.

(The court also specifically requested that no rallies be held in front of the BJMP. We will designate an area outside the camp for the rallies.)

Sinas has already ensured the security of the lawyers and judges handling the case.

The promulgation will be held 10 years after 58 people, including media personnel, were killed on November 23, 2009 in what is now known as the Maguindanao massacre.

The victims were part of a convoy with the wife of then Buluan vice mayor Esmael Mangudadatu when they were killed in Ampatuan town.

Mangudadatu was on his way to file his certificate of candidacy against Datu Unsay mayor Andal Ampatuan Jr., son of then incumbent Maguindanao governor Andal Ampatuan Sr., for the gubernatorial post.

The Ampatuans were among the 101 suspects arrested. Ampatuan Sr. later died in detention. (SunStar Philippines)