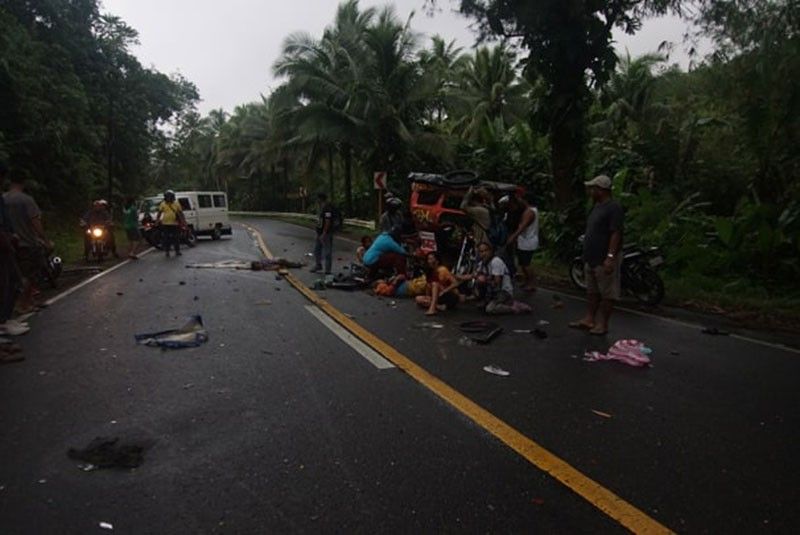 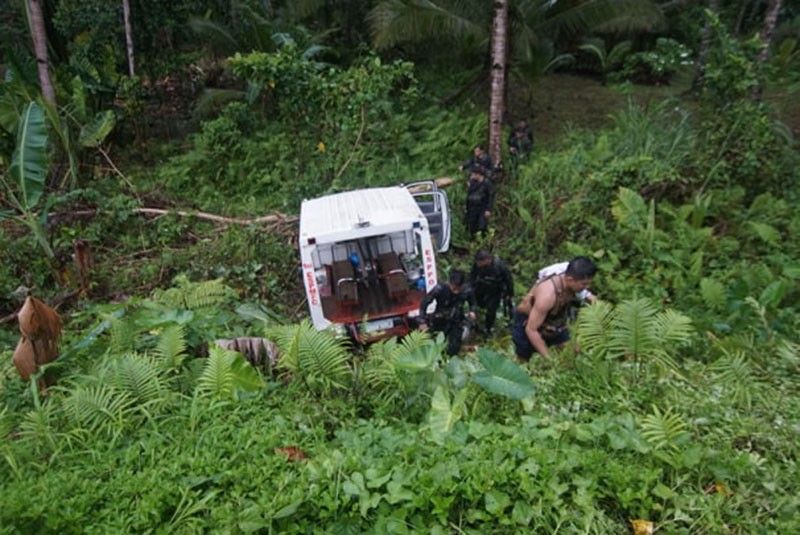 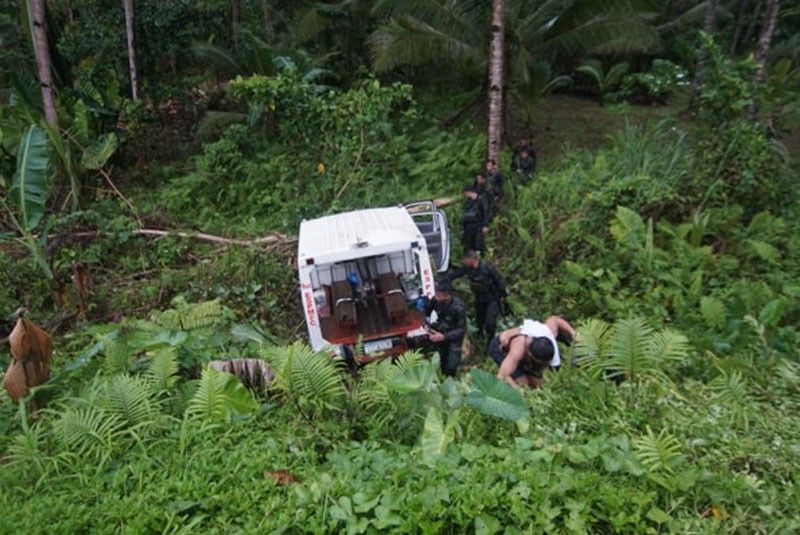 FIVE policemen were wounded and another was killed in an ambush staged by suspected New People's Army (NPA) rebels in Borongan City, Eastern Samar Friday, December 13, 2019.

Authorities said the rebels detonated an improvised explosive device (IED) followed by a burst of gunfire when they attacked the seven personnel from First Eastern Samar Provincial Mobile Force Company (Espmfc) onboard a marked Hi-lux patrol.

Lieutenant Colonel Ma. Bella Rentuaya, spokesperson of Police Regional Office (PRO)-Eastern Visayas, said the personnel were traveling from their station towards the provincial headquarters when they were waylaid at around 2:53 p.m. Friday along Barangay Libutan, Borongan.

However, one female civilian was also killed and nine others—four males, three females, and two minors--were reportedly injured after being caught in the crossfire. They were onboard a tricycle when the attack happened.

Authorities have yet to release the names of the civilian victims.

Police Colonel Carlito Abriz, director of Eastern Samar Police Provincial Office, went to the area to check on the situation.