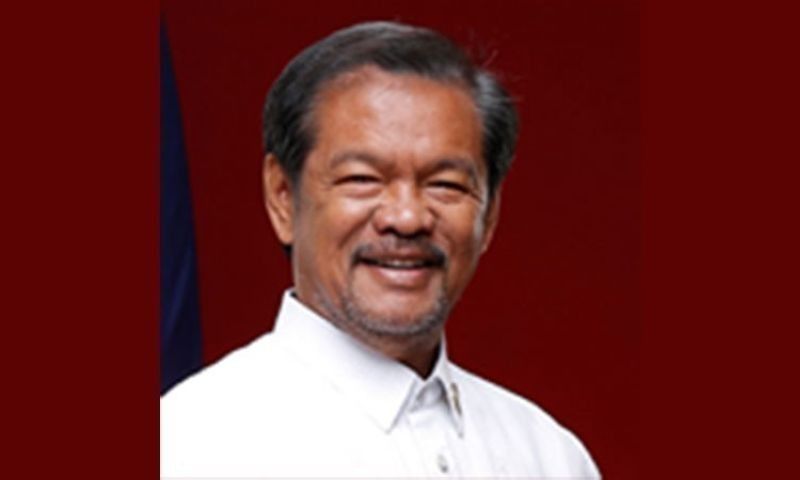 Barely a day after Moreno announced he is "seriously considering" running for governor in Misamis Oriental on Wednesday, December 11, Unabia said he is ready to face Moreno and take the Capitol's top position.

Unabia, the province's former first district representative, has already forged alliance with incumbent Governor Yevgeny Vincente Emano. He said Emano is pushing him to succeed his administration in the province.

(In our alliance with Governor Bambi Emano, they’re pushing me, but we still need to discuss it with the group.)

Interestingly, Unabia and Moreno share the same vision in 2022, that is to unite Misamis Oriental and Cagayan de Oro.

Moreno in an earlier interview, said he wants to end the difficult relationship between the city and the province that "has been going on for decades."

Unabia said his group is still considering who will run for mayor in Cagayan de Oro, but added that his top choices are Pompee La Vina and Emano.