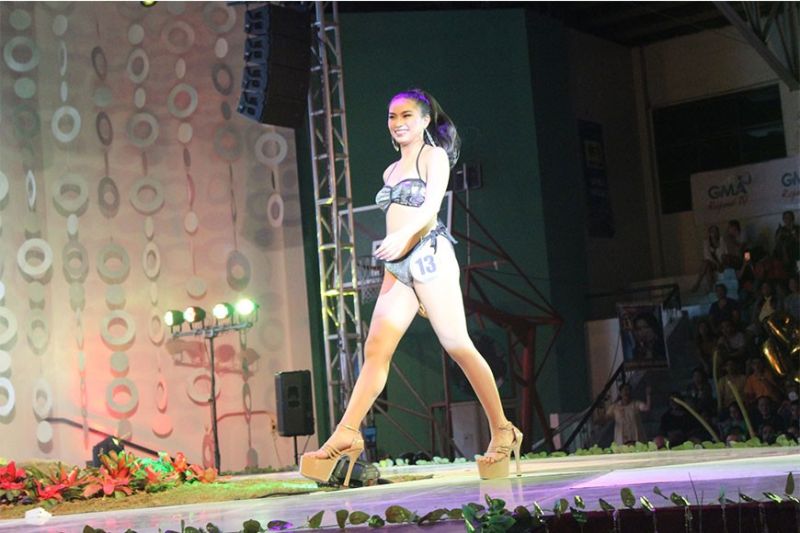 KALIBO, Aklan -- Another Aklanon will represent the Philippines in the prestigious Miss Teen International pageant, which is now hosted by Delhi, India.

The country's represetative is Francesca Beatriz Abalajon, 17, who arrived in New Delhi Thursday afternoon, December 12, for the pageant, said her mother Mary Jane.

Abalajon won as Miss Teen Earth Asia 2019 and this earned her the right to compete in India.

She succeeded Simone Nadine Bornilla, the winner of the 2018 national pageant who went on to win the Miss Teen International Asia and Oceania title in the same Indian city.

In January this year, Abalajon joined the Mutya ng Kalibo Sto. Niño during the Ati-atihan Festival, where she was named second runner-up. Since then, she continued her pageant career by joining different national pageants in Metro Manila.

Aside from being Miss Kalibo Ati-atihan runner-up, Abalajon was also the grand winner in both Miss Metro Manila 2018 and Mutya ng Luzviminda 2018.

In 2017, Kathleen Paton from the town of Nabas, Aklan was crowned as Miss Teen International in the pageant held in Bangkok, Thailand. (SunStar Philippines)