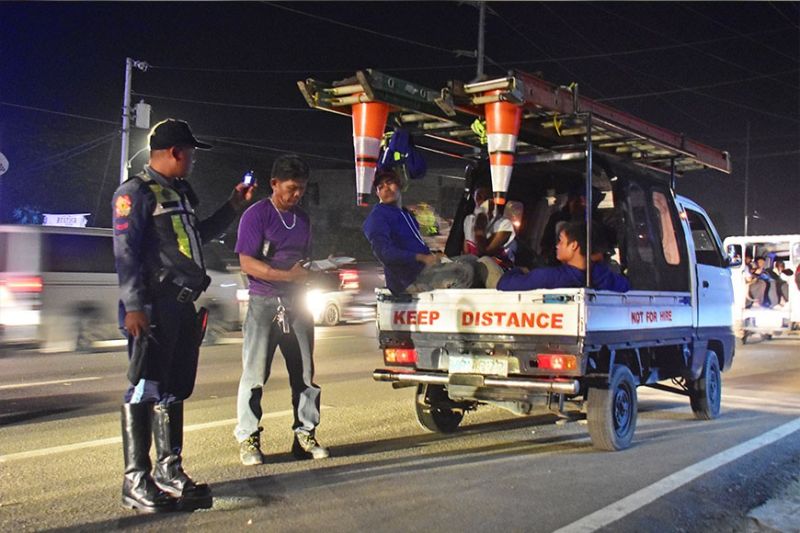 CTTMO Condrado Baluran said the provisions were already settled, and that those who would be criminalized are non-licensed drivers.

CRIMINALIZING drivers without license will soon be enacted as a city ordinance as the measure was passed on second reading in the 19th City Council on Tuesday, December 11.

Councilor Conrado Baluran, chairperson of the committee on transportation and communications, previously deferred the item on December 3, after some of its provisions were found to be confusing for some local legislators.

Baluran said the provisions were already settled, and that those who would be criminalized are non-licensed drivers. However, licensed drivers who fail to present their license to traffic or other lawful authorities would still be penalized.

"Kining mga wala naka-present sa ilang lisensya after five days, that's the time file-lan nato sila og kaso (Those who were not able to present their license after five days, we will file a case against them)," Baluran told reporters.

The councilor said the City Transport and Traffic Management Office (CTTMO) will be implementing the ordinance.

Baluran said cases will be directed to the City Prosecutors' Office for their development.

However, he said, if the Land Transportation Office (LTO) will be the one who will apprehend the non-licensed drivers, they will only be penalized with P3,000.

He also said drivers with expired license will also be penalized, but they will not be criminalized, as long as they will renew their license within five days.

It can be recalled that Baluran said he will pass a measure that will consider driving without license as a criminal offense as they pose threats not only to motorists but also to pedestrians.

He said according to CTTMO more than 10,000 drivers without license were already apprehended since September 2017.