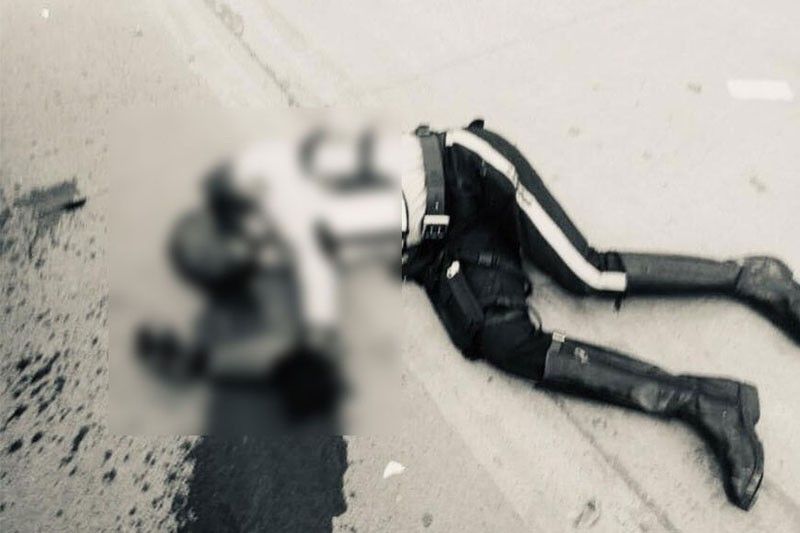 A TRAFFIC enforcer who was killed while investigating another traffic accident was working at the Davao City Transport and Traffic Management Office (CTTMO) for nine years but he was still not a regular employee of the city.

However, CTTMO Head Dionisio Abude said despite Rey Sison’s not being a regular employee, the Davao City Government will still extend assistance to his bereaved family especially that he died while performing his duty.

Abude said that the parent of Sison is in Cagayan de Oro City but he was living with his brother in Cabantian.

Based on the police report, Sison, 42, a resident of Deca Homes in Cabantian, Davao City was dead on the spot after he was hit by a speeding vehicle driven by a police officer while he was responding to another road accident along the Bypass Road in Maa, Davao City.

The suspect is a member of the Philippine National Police (PNP) named Police Lieutenant Julius Arisgado Edpalina, 42, married. He is undergoing Public Safety Officers Basic Course (PSOBC) at RTC 11 in Mintal, Davao City and a resident of Almaciga St. in Barangay Lapu-Lapu, Agdao.

In the initial investigation, it was learned that prior to the incident, a Toyota Avanza was traveling along bypass road in Ma-a while Sison was conducting an investigation of a separate road accident particularly in the act of making a rough sketch.

Sison was standing at the center of the double yellow lane when the Toyota Avanza driven by Edpalina swerved to the opposite side bumping the CTTMO personnel.

A double yellow lane sign means that vehicles on both lanes cannot cross to either lane. But despite the traffic sign, the police officer swerved to the other lane which is a traffic violation.

Due to the force of impact, the traffic enforcer was thrown to the left side of the vehicle that he was investigating resulting in his instantaneous death.

Edpalina and the vehicles involved are now in the custody of the CTTMO while the cadaver of the victim was brought to Angel Funeral Homes.

Edpalina is now facing reckless imprudence resulting in homicide, despite his reason that he did not notice the enforcer standing at the center.

Meanwhile, Abude revealed that there are several incidents involving their enforcers manning the city’s traffic, including a motorist trying to hack their enforcer.

Another incident was a driver dragging an enforcer with his taxi for trying to apprehend him for traffic violation.

With these incidents, Abude asked the motorists to respect the traffic enforcers who are deputized on the streets, to exercise discipline, and adhere to the traffic signs and traffic rules and regulations.