A 'safari' ride to remember 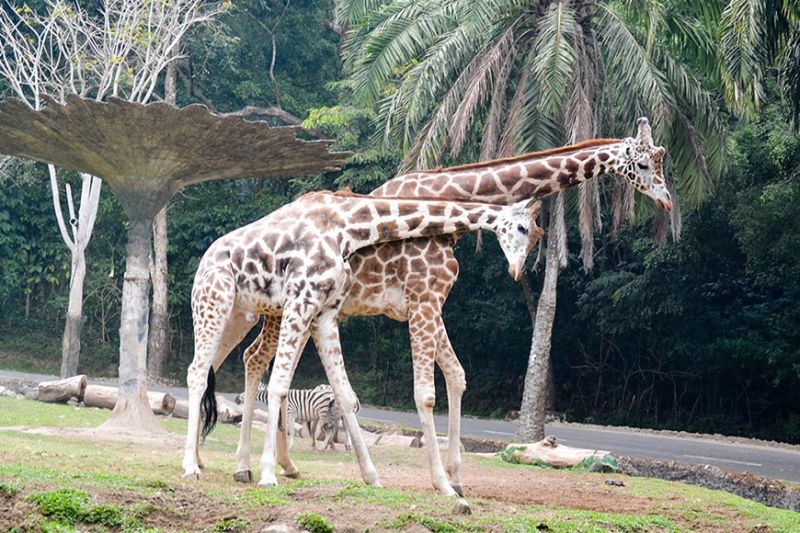 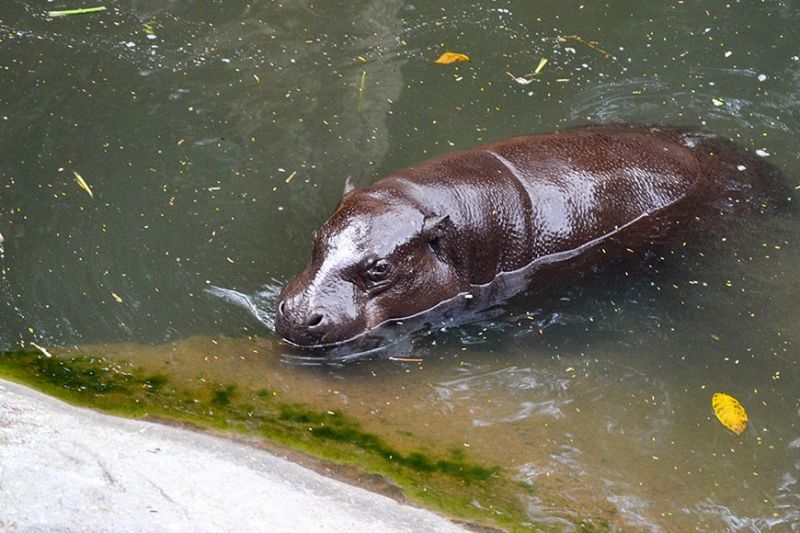 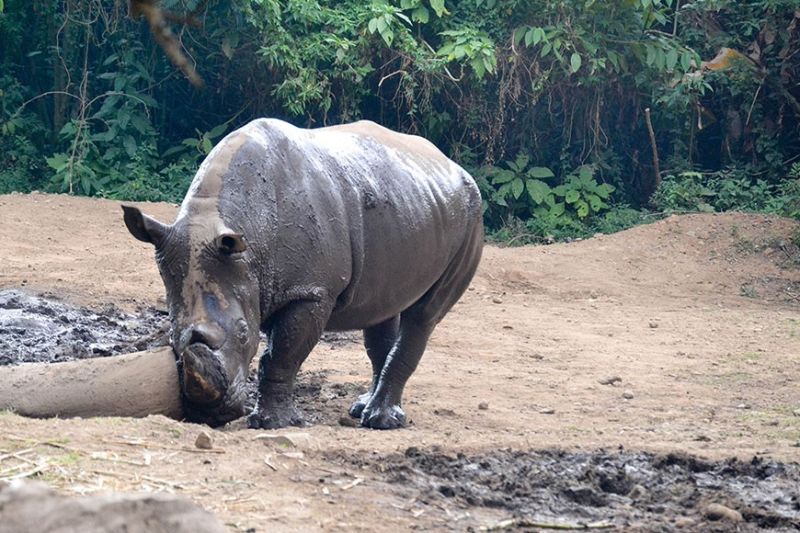 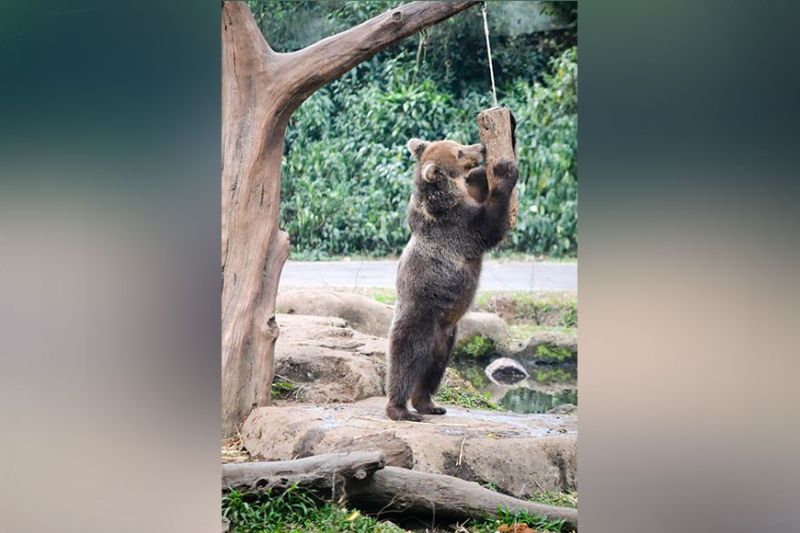 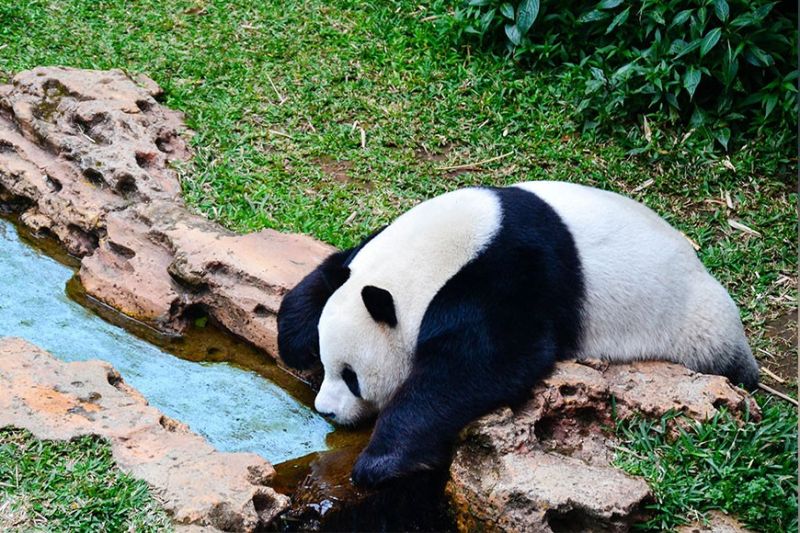 AS AN adult, one of the experiences that would bring out the inner child in us is having a personal experience with animals that we would usually see in books or on the internet.

Seeing animals of different species at different sizes up close was at the Taman Safari Bogor in Bogor Regency, Indonesia was one experience that I would never forget this year.

Though we were inside the tour bus, it was a surreal experience.

Prior to the visit to the zoo, I never saw myself being near these unique animals. I was not able to contain my joy during the tour as I was all smiles during the whole drive by.

One of the creatures that really made an impression is the rhinoceros. The bull was a big surprise to me as I was not expecting it. It was so intimidating from where it was standing but at the same time, it also looked so adorably.

Another fascinating sight was the enclosure where there were giraffes and zebras. It was an enclosure full of activity. One of the things happening in the enclosure was two male giraffes swinging their long necks at each other. This is how bulls of the species fight for dominance over each other. I thought I would only see this in nature documentaries, but this rare sight was such a treat. While two bulls were busy fighting, young zebras can also be seen chasing one another.

There was also an adorable brown bear playing with a hanging log when we passed by their enclosure.

I also saw the pandas, Hu Chun and Cai Tao, at the Panda Palace. This is the coolest part of the zoo. The climate up here was quite similar toMarilog. The pandas were adorable and cuddly.

Also, at the top of the cuteness department was the red panda.

The visit to Taman Safari Bogor was a memorable experience. A properly managed zoo where animals are in good shape is an important tool in reminding us that if do not take care of our planet, our children will never see these beautiful creatures in the future.