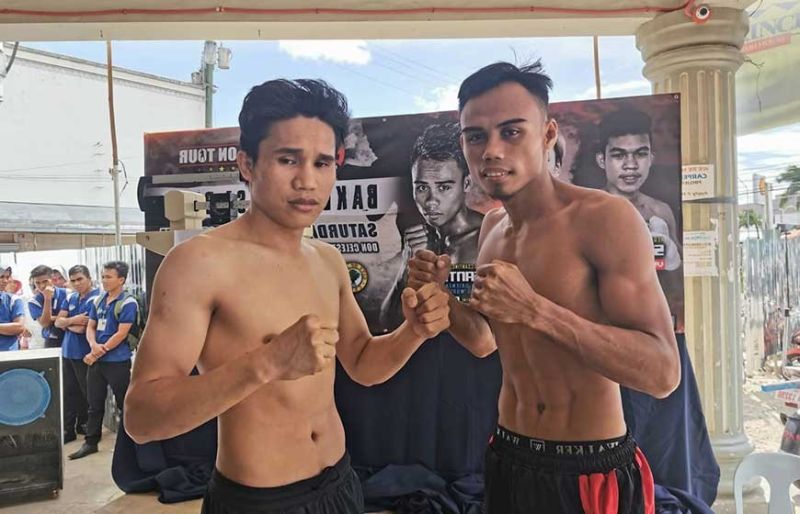 WORLD Boxing Organization (WBO) No. 5 ranked super bantamweight Jeo Santisima will be tested on Saturday night, Dec. 14, 2019, if he’s indeed ready for the next level.

Santisima is fighting former regional champion Rene Dacquel in a 10-rounder in the main event of “Bakbakan sa Bogo” at the Cellestino Martinez Sr. Sports Complex in Bogo City.

“We’ll see if he has matured and ready for bigger fights next year,” ALA Gym head coach Edito Villamor told SunStar Cebu. “We’ll wait what he’ll show tomorrow if he’s ready for an eliminator or a world title fight.”

The 23-year-old Santisima earlier said that he wants to fight for a world title if given the chance.

“Jeo needs two to three more fights for him to move up and ranking and be at the top position,” said Villamor.

Dacquel should be a measuring stick if Santisima is ready for the higher level.