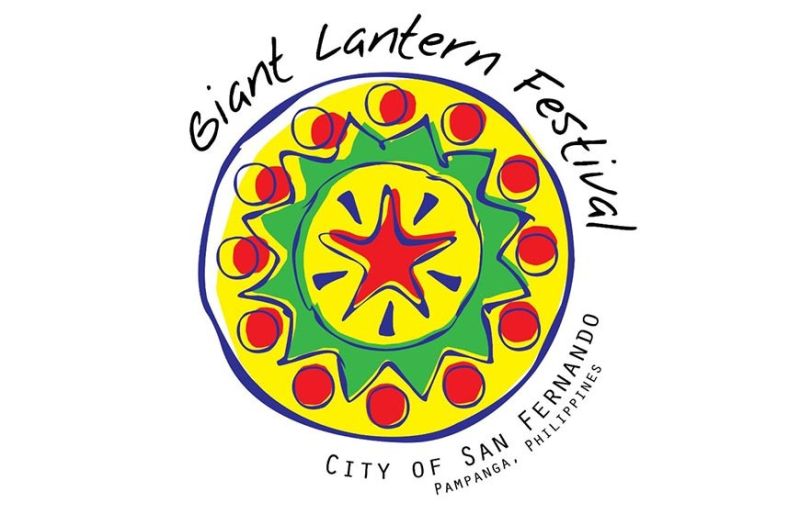 CITY OF SAN FERNANDO -- TWELVE colorful giant lanterns with thousands of bulbs will shine and twinkle on December 14, at Robinsons Starmills in the City of San Fernando for the “Ligligan Parul” or Giant Lantern Festival 2019.

The Giant Lantern Festival is an annual tradition that has been passed on from generations of master lantern makers and which boosts San Fernando’s tourism and economy.

About 100,000 spectators are expected to flock to this year’s “Ligligan Parul,” so officials have laid out measures to ensure the security and safety of those who would watch the renowned festival of lights and sounds.

A traffic scheme will also be implemented inside and within Robinsons Starmills and Jose Abad Santos Avenue from morning of December 14 until midnight of December 15 to ease the travel of spectators.

Gates to the festival venue will open at exactly 4:00 pm. (JTD)