Malacañang sa Sugbo to be transformed into a museum 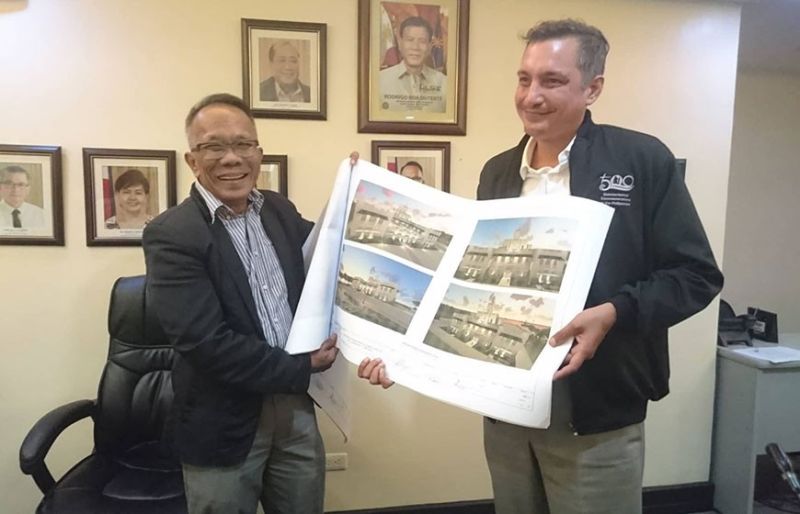 WHAT is supposed to be the official residence of the President of the Philippines in the Visayas region will soon turn into a national museum following a usufruct deed signed by the Cebu Port Authority (CPA) and the National Museum of the Philippines (NMP) on Friday, Dec. 13, 2019.

The usufruct agreement gives NMP the right to use the centuries-old building known as Malacañang sa Sugbo for 25 years beginning Jan. 15, 2020, while its ownership will be retained by CPA.

Under the terms of the contract, NMP will fund the maintenance, repair, restoration, conversion and operation of the building which was originally built in 1910 to house the Bureau of Customs.

Located in Cebu City near the historic Fort San Pedro at the port area, it underwent renovation in 2004 when then President Gloria Macapagal-Arroyo converted the structure into the President’s official residence in the south.

The building has not been used since 2013 after structural engineers from the Cebu City government rendered it unsafe due to damage caused by a 7.2 magnitude earthquake that hit Cebu.

Barns said the estimated budget for the renovation of the structure which will include its interior outfitting for exhibits and other museum services can go up to P160 million.

Barns said once the building’s conversion into the Cebu National Museum is completed, it will offer a wide range of “world class” exhibits in painting, visual arts and sculpture.

“The museum will focus on the best of what can be found and discovered and enjoyed and appreciated here in Central Visayas,” Barns said.

“Cebu is one of the most important international gateways in the country. It is a very important educational center that can reach out to both tourists and students at all levels and try to strengthen even further the identity that Cebuanos already have,” Barns added.

For his part, Miole said that more than just the mere pursuit of revenues, a national museum in Cebu will educate millennials about the past and history. (USJ-R Journalism Intern Mae Fhel Gom-os)