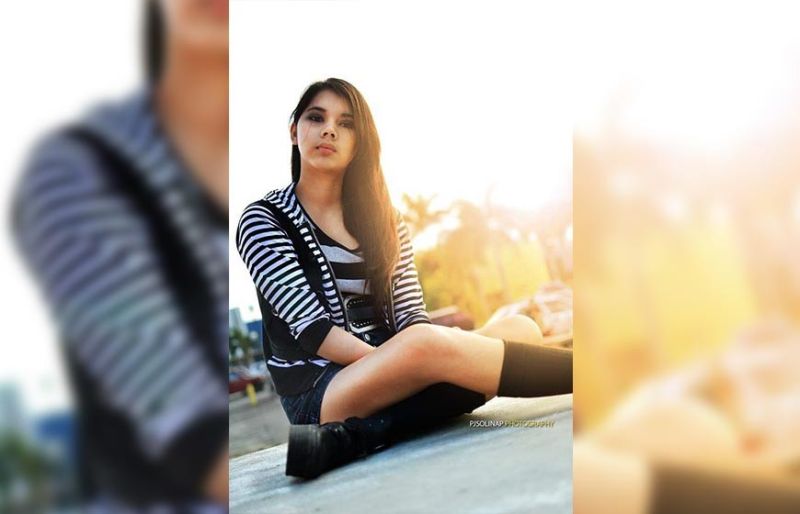 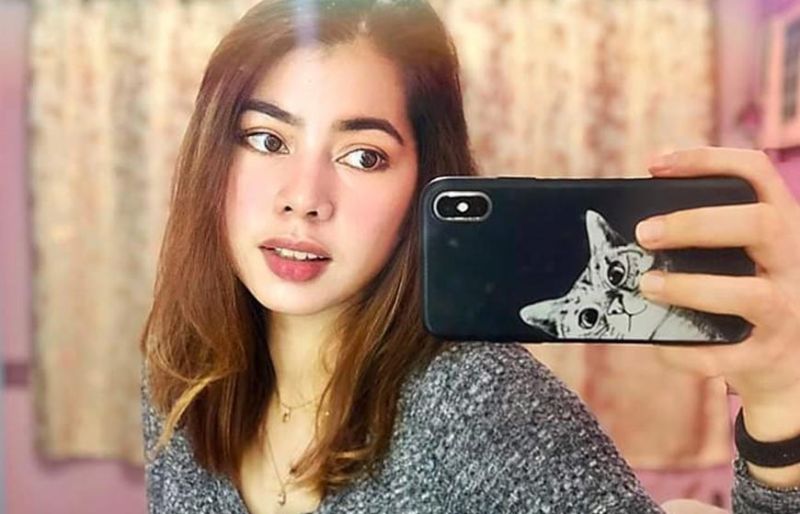 Capture the moment and not the scene. (Contributed photo) 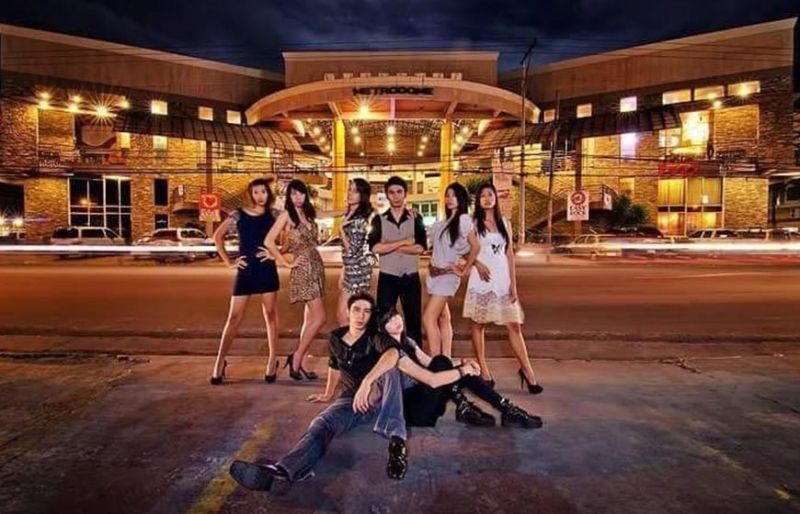 From the archives of The Blackout Models. (Photo by the late PJ Solinap) 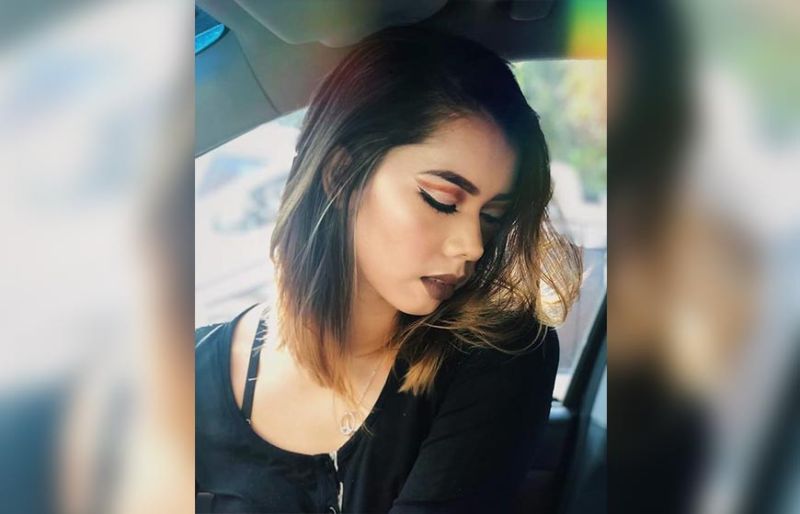 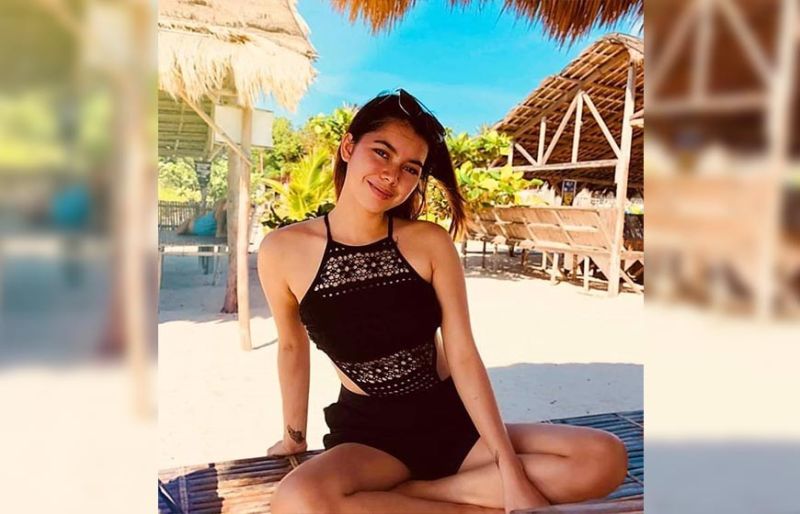 The journey has as much sun and fun as the destination. Enjoy it. (Contributed photo) 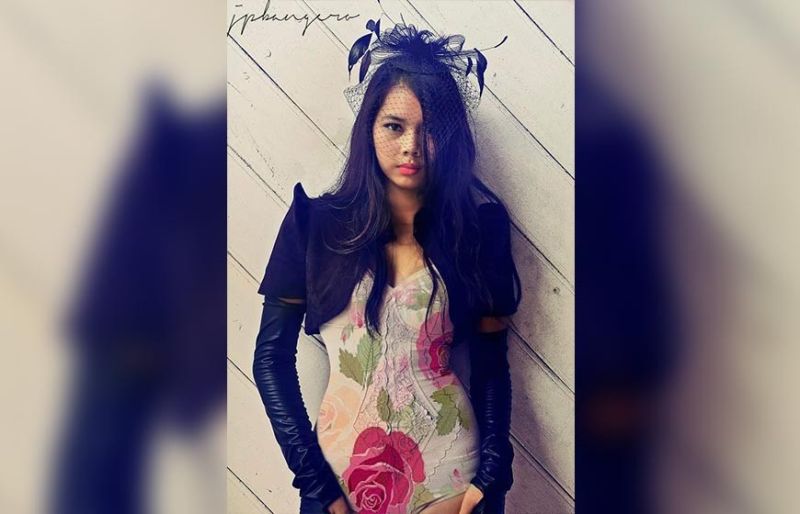 IN LIFE, we always place our goals as the top priority. We care not on how we get there for as long as we get there. By hook or by crook, we ought to achieve, right? Well, Edriana Mejica begs to differ. Just like in a line of that Aerosmith song, life is indeed a journey and not a destination. Sometimes, we tend to forget this truth as we become too much preoccupied with our dreams and aspirations. In truth, life begins at the end of one’s comfort zone, and not when we already have reached our targets. For one to expand his or her horizons, one has to explore certain possibilities and ways of reaching one’s goals. One has to fill his or her life with adventures, and not with stuff. In such exploration, we should hoard for memories and not for trinkets. Of course, one has to savor the very process of exploration.

Edriana Mejica, who was born on September 2, 1996, is a true blue millennial. Belonging to the Gen Y2K, she does not tremble at uncertainties that come along the way. She may have been pampered all her life, but never a bratinella. Edriana simply enjoys every minute and every moment. Her astounding zest for life is oozing to the brim. At a very tender age of 12, she started modeling for Blackout Models. Sixth grader Edriana was one of the pioneer models of the agency. She was launched alongside another 12 year old kid, who’s now a full-fledged actress, Chanel Morales.

She continued modeling even up until her college years. Back then, she would usually sport a gothic punk look and she enjoyed scary movies and campfire tales. Despite that sharp facade laced and embraced with darker shades, Edriana was just enjoying every project given to her. She graced the modeling scene on the runway, on event guestings, and even on print ads and endorsements. For Edriana, every stint is a new experience. Every set of contemporaries she works with is a fun encounter. She skips and hops every step of the way. Indeed, she enjoys the journey more than the foreseen destination.

In college, she went to Lyceum University. However, she is yet to finish her Bachelor’s degree in Hospitality Management. Being oozing with character and minty personality, she landed in a prestige position in an esteemed company. Edriana is currently working as Business Development Officer - Level 1 for the tech division of Alexander Karl Group Corp.

Edriana never takes her predicament too seriously. Being positive all the way, she may be the most optimistic person you’ll ever know. This once-upon-a-time rocker chick enjoys singing, acting and dancing. Her colorful outlook in life is even highlighted by her 24 pets at home: 17 dogs and 7 cats. This is by far a sweet reflection of a woman oozing with life. She didn’t plan to raise and keep that huge number of pets. It just happened.

Indeed, life’s a journey, and not a destination for Edriana. It may be some kind of a cliché since we all have heard Steven Tyler singing it to us endlessly that we may have been desensitized already. However, Edriana reiterates that if we ponder on these very words, and reflect on its core, we could be able to fathom the depths of its essence. Clearly, it’s the journey and not the destination that matters most. Where you’re going may still be relevant, but what counts the most is how you get there.