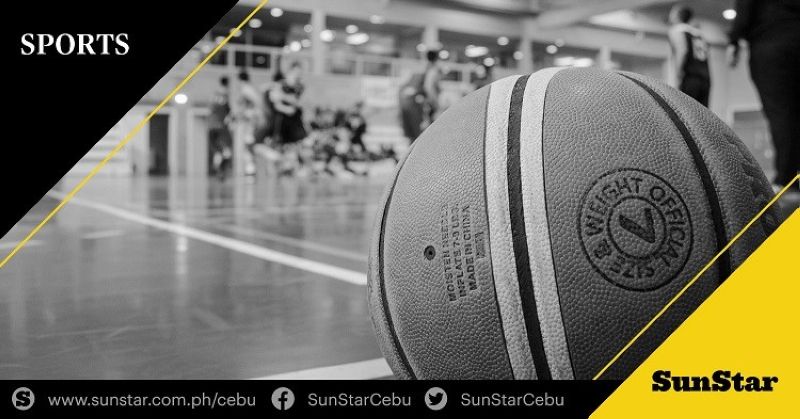 MONTHLY champions will gather to contest for the annual crown in the Cebu Executives and Professionals Chess Association (Cepca) Grand Finals dubbed as the Battle of Champions at the residence of Cepca president Jerry Maratas at the Royale Cebu Estates in Consolacion, Cebu on Sunday, December 15, 2019.

National Master Rogelio Enriquez Jr. is eyeing to set history as he guns for a record five-peat in the Grand Finals. But it won’t be an easy task as the rest of the chess wizards have other things in mind.

The players in the culminating tournament were the champions in the Cepca’s Monthly Tournament.

Aside from the championship, there will be side tournament for the non-qualifiers. The registration fee is at P3,000.

The event will also serve as Cepca’s Christmas get-together, the election of officers and the induction of new members. (RSC)