Around the world in Davao del Norte 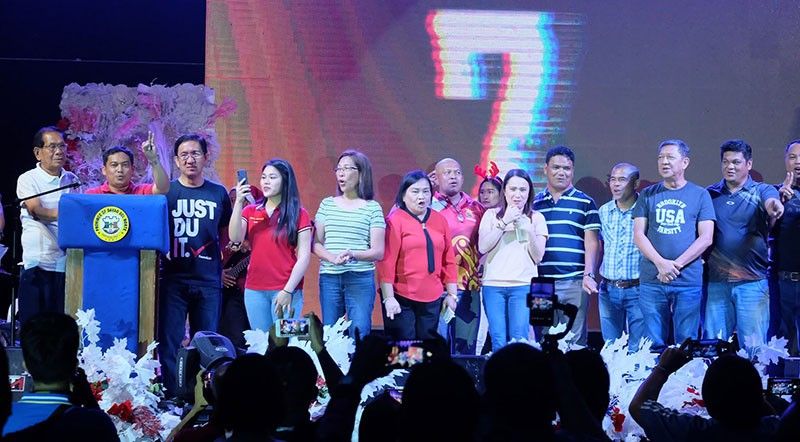 LIGHTING. Governor Edwin Jubahib leads the countdown for the switch-on of the Paskuhan sa Kapitolyo 2019, together with 2nd District Congressman Alan Dujali, Vice Governor Rey Uy and the members of the Sangguniang Panlalawigan, as well as the city and municipal mayors. (Photo by Noel Baguio) 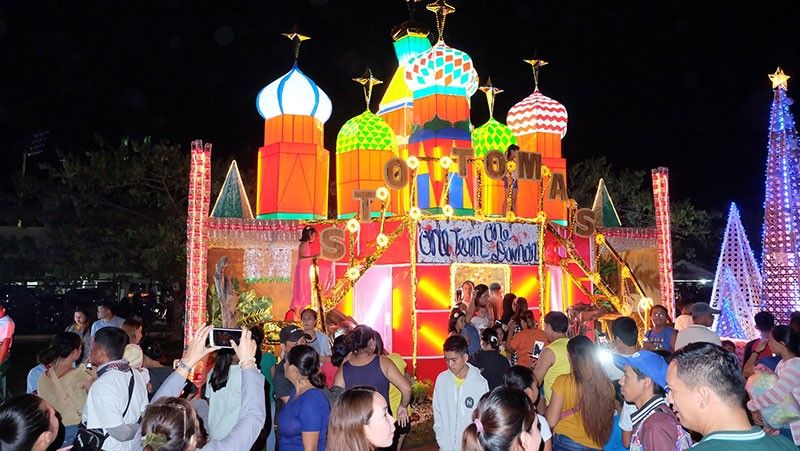 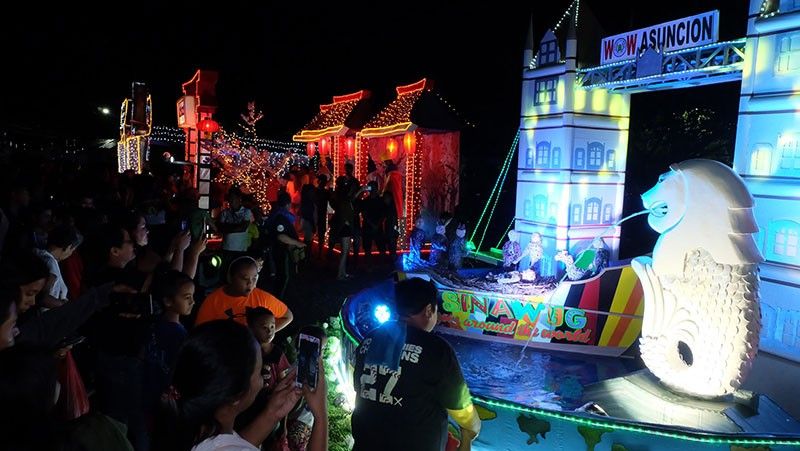 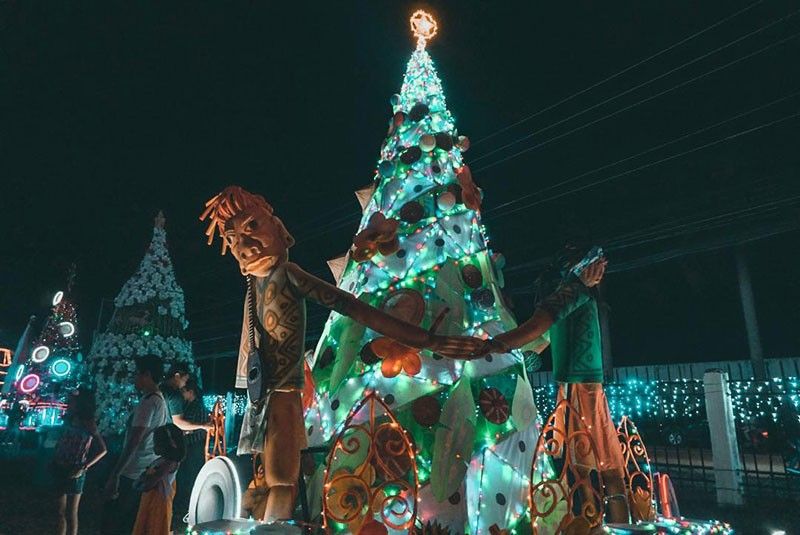 DAVAO DEL NORTE -- The Provincial Government of Davao del Norte spreads some Christmas cheers with the opening of its Paskuhan sa Kapitolyo 2019 at the Davao del Norte Sports and Tourism Complex.

With the theme, “Christmas Around the World”, enchanting lights display spectacle spreads across the Christmas Village that features favorite landmarks of other countries.

The event top bills the 11 entries to the Christmas Village Competition from the different cities and municipalities of the province, alongside the Indigenous Christmas Tree Contest of the various clustered offices of the Provincial Capitol.

Governor Edwin Jubahib and 2nd District Congressman Alan Dujali, led the switch-on ceremony, together with Vice Governor Rey Uy and the members of the Sangguniang Panlalawigan, as well as the city and municipal mayors.

The local chief executive said the event highlights the genuine harmony of all the elected provincial and local officials, who are now closely working together in the new era of unity under the banner, “One DavNor, One Team”.

Jubahib revealed this brand of unity facilitates better delivery of services to the people, as the province is bent on providing the basic needs of the people.

A nightly live band will entertain visitors and spectators, while refreshments, bazaars and souvenir are available at the adjacent Paskuhan Tiangge. DAVNOR PIO