A late night meal along Mabini 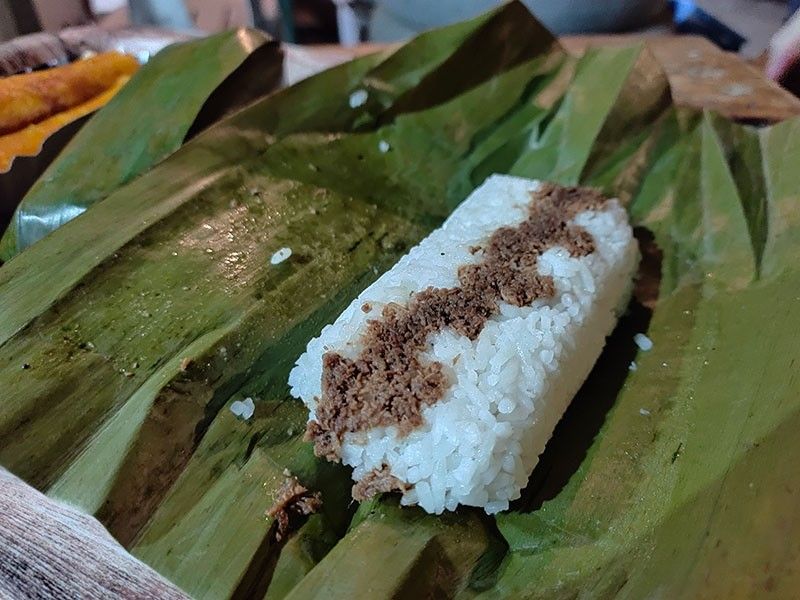 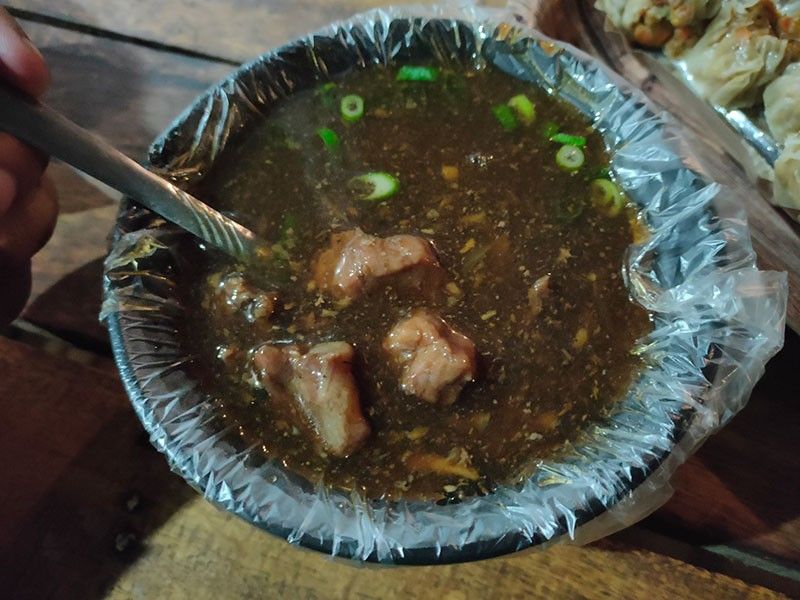 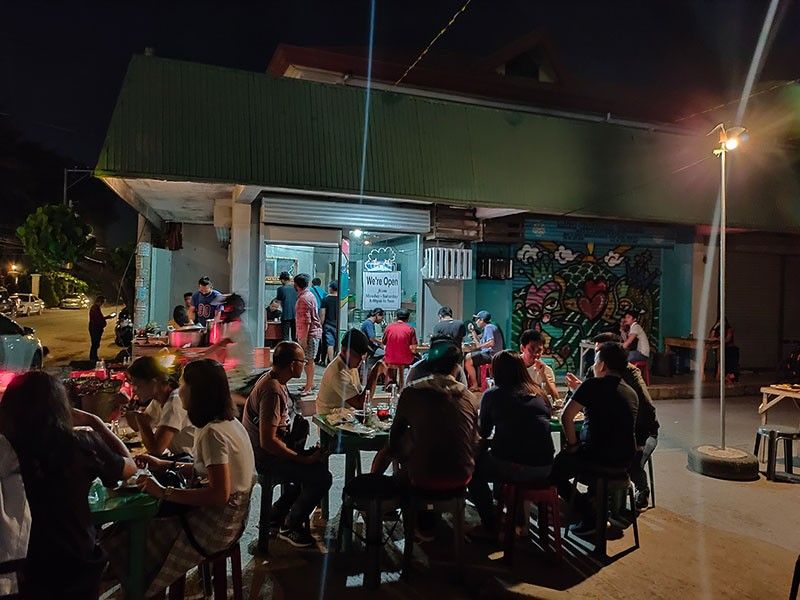 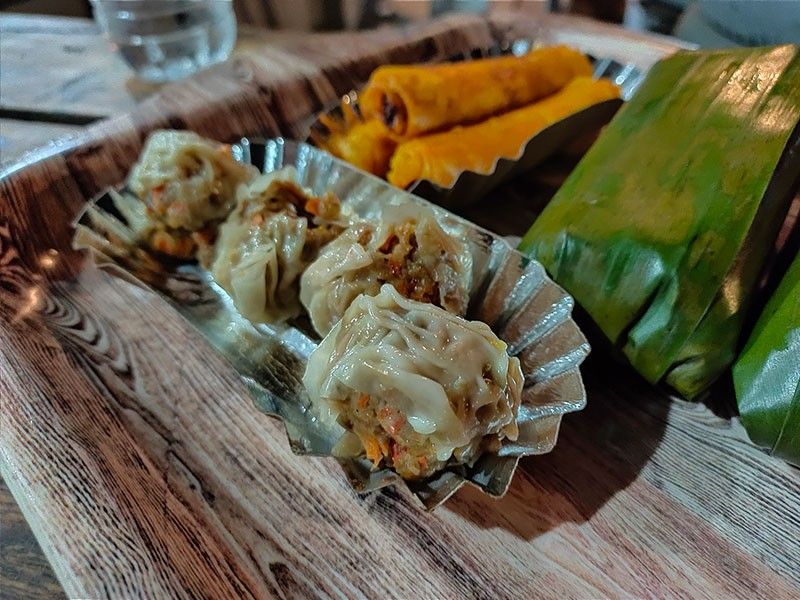 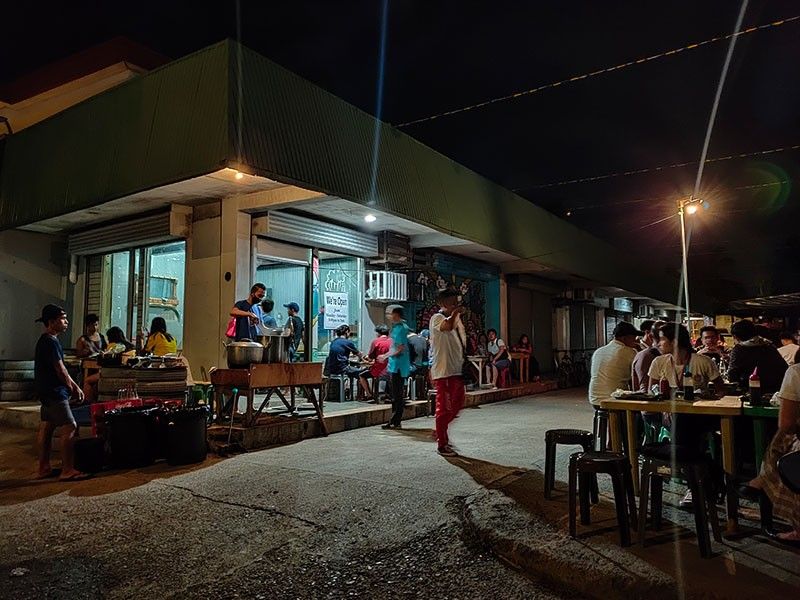 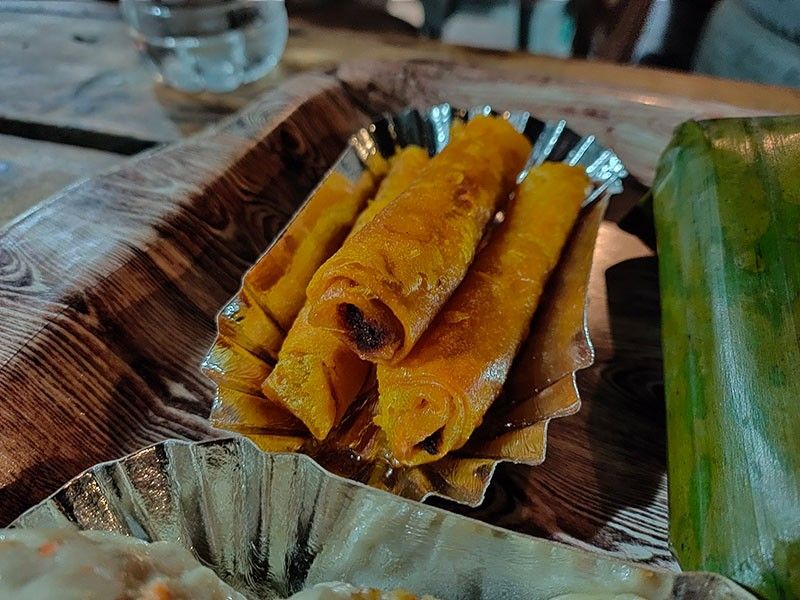 MONTHS ago, as I was waiting for a ride home along Mabini St. one late night weekday, I noticed a group of people eating behind a blue multicab. I decided to take a closer look.

At the back of the multicab were some chairs and tables. Diners of this pop-up food stall were enjoying a bowl of mami, a noodle soup.

A few weeks later, I returned to the same spot after leaving the coffee shop quite late into the night. This time, I decided to eat. Also this time, he was not only selling noodle soup but also pastil and siomai.

It was just a few nights ago that I was able to visit this pop-up food stall ago. However, this time, they now have a physical store at the Mabini Commercial complex. Business has been good for this once pop-up stall where the owner has been selling food at the back of the mulitcab.

For this recent visit, I would have wanted to have the mami, which I liked the first time I tried. Unfortunately, the mami was still cooking when I came here. Instead, I ordered their pastil, lumpia, and siomai.

When I got to my seat, which was behind the area where they were cooking the beef pares, I decided to have the beef pares, too. I could not resist. It smelled good from where I was sitting.

The beef pares was delicious. The beef was tender and the broth was flavorful. It was also a very rich bowl of beef pares. I did not order garlic rice to go with it since I already have two pastils with me.

Another great dish here is the pastil. The kagikit, which is the marinated chicken on top of the rice, was delicious. It was salty and quite peppery, which I love about their kagikit.

The siomai was also good. It had a different taste from the siomai that you would find in stalls at the malls or Asian-themed restaurants. Their siomai had a nice sour bite into it.

The lumpia was my least favorite. It was just okay.

Chucky’s Food Stall is a great late night dining place along Mabini St. Open from 8 p.m. to 5 a.m., this food stall is ready to address your late nights or dawn cravings.