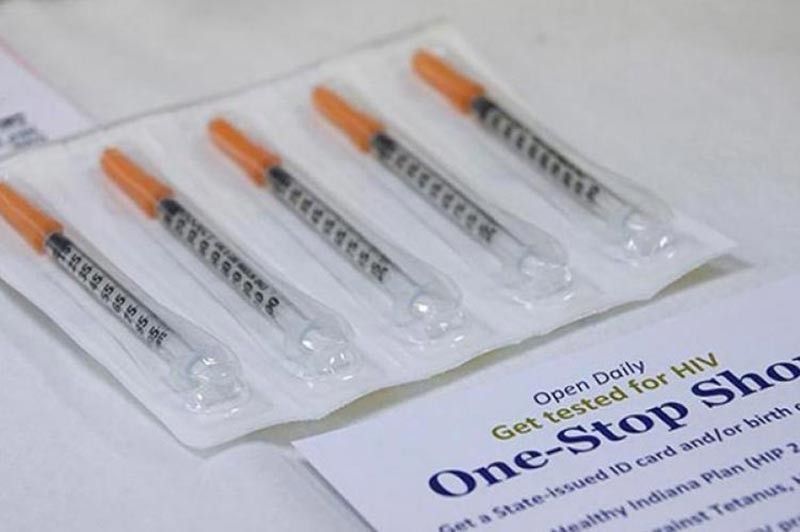 AN OFFICIAL of a private hospita sees an increased number of people who underwent safe sex counseling and human immunodeficiency virus (HIV) testing as a sign of their high awareness level of the disease.

“Hindi rin lahat ng makaka-counsel, mate-test. (Not all people who will be counseled will be tested.) On a regular basis, the counseling also serves as screening if you are at risk. Pero, if you really want to be tested, we will push through,” he said.

Although he refused to give data for confidential reasons, he said a spike in the number of people who tested positive for the virus is also noted, consistent with the data of the Department of Health (DOH).

In a previous report, Davao City Reproductive Health and Wellness Center (RHWC) head Jordana Ramiterre said a total of 3,476 HIV/Aids cases were recorded in Davao Region, citing a data from the Department of Health-Epidemiology Bureau (DOH-EB). Of this number, 2,902 are from Davao City.

However, he clarified that based on their observation, more or less 10 percent will be confirmed positive of the virus out of all those who undergo HIV tests.

“Once they tested positive, they can go to SPMC (Southern Philippines Medical Center) or to us for treatment,” he said.

He said the willingness of the people has allowed them to trace the situation of the disease.

DDH is one of the DOH-accredited HIV-acquired immune deficiency syndrome (Aids) Outpatient Treatment Hubs in Davao along with the SPMC.

He said despite this reception about the disease, the stigma is still present and they would still continue to encourage people to have themselves tested to erase it.

On December 18, the hospital will hold a free HIV testing of 100 people on a first-come, first-serve basis at the treatment hub as part of the celebration of the HIV Awareness Month.

“Stigma is not something we tolerate sa Davao Doctors. We value them as human beings and they deserve confidentiality and privacy,” he said.