Y-Speak: Journalism in this age 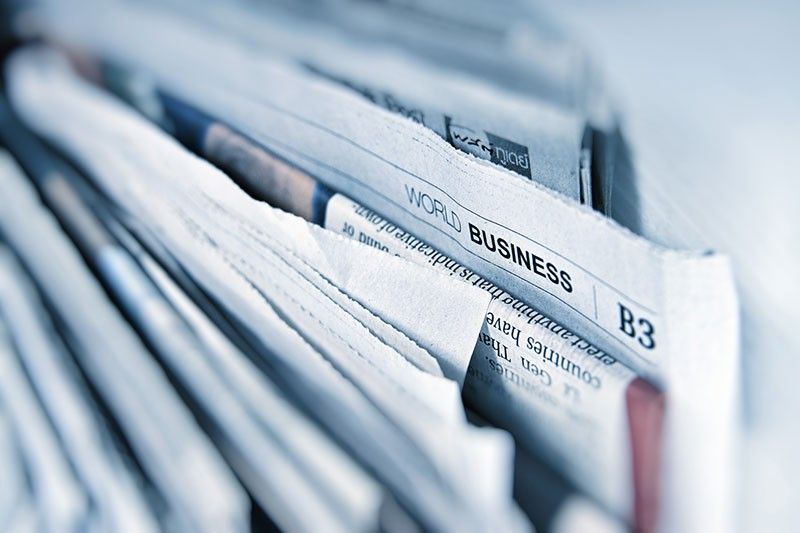 JOURNALISM in the 21st century, an ever growing titan since its birth, has grown to a size most people cannot exactly grasp. Here in the Philippines, its press has given such a rich heritage of libertarianism. And as mentioned by many, we stand as one of the freest, diverse, and vibrant in Asia throughout the eras.

Earliest publications from Succssos Felices (1637), Del Superior Govierno (1811), and many more represent the earliest forms of journalism within the country.

Now, there are classifications of journalism.

Personally, the way things are nowadays hasn’t really changed from its former kin. Journalism is still rotating around facts. Journalism still relies on sources and, ultimately is made for the public to consume.

But with upgrades in technology and improvements on techniques, new things arise. In my observation, the direction the world is going right now is at an unprecedented rate. We improve every day with new studies, new technology, and new discoveries. But with all new things, it also comes with its downsides.

Let me elaborate some of the downsides of our generation. The internet defines us. This simply means that most of our social ways and sources of information are found on the internet. This may seem like an amazing thing. But, since the internet is an uncontrolled market and people are very unpredictable, it is bound to have its own folly.

This simply means that information is easily altered. Forgeries of information are rampant within the web and only increase the uncertainty of stories on a global scale.

Real information is now defined only by credible sources. These sources are websites who respect the code of ethics journalism produces, whether it be news conglomerates that have been there for decades on end and have chosen to expand their market like CNN, ABC, Bloomberg or young websites or social media channels that have eared credibility simply because people trust their information and have given them the resources to be the credible source they strive to be.

The internet is what controls news now. Old school methods of giving information have almost been phased out, not because they’re of old teachings, but because of the waste they’ve accumulated. This just gives rise to another issue based on the environment, but that’s another story.

Examples of these are newspapers. No, they’re not fully phased out yet. To this day almost all of the world still has publications of news via paper. The only change made to newspapers is the efficiency of its printing. Its papers can be distributed to thousands of people within the morning. But even so, it is paper only used once and its information will be obsolete the following day. Although the conglomerates have expanded their market to the internet, they are still printing today.

Radio and television have also migrated to the internet, where AM and FM are still used but XM (Internet Radio) is also being used by the same stations. Shows and airtime for TVs are also in the internet with Net TV, showing movies, series and even live streams on the internet.

Our world now has never been this connected, the internet allows us to do that. But in all honesty, I don’t think our bona fide journalists are affected by it.

There’s nothing wrong with going around interviewing people, asking questions for your story. And personally, I’ve watched documentaries of journalists still doing their job no matter the situation. I think is still just depends on the person. It is quite funny really, because they do the traditional way of getting information (interviews, research) but they use a far modern way of publicizing it. I guess that’s the way of the 21st century journalists. (Nino Velasco, Ateneo de Davao University)