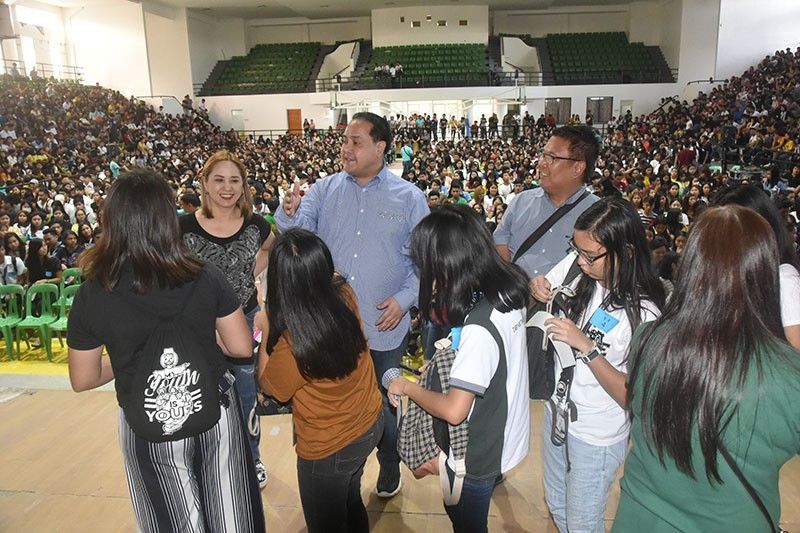 CITY OF SAN FERNANDO -- Some 2,600 students under the joint Special Program for the Employment of Students (SPES) of the Provincial Government of Pampanga and the Department of Labor and Employment (Dole) received their payout of P24 million over the weekend.

Pampanga has received the largest budget allocation among the provinces in Central Luzon with 4,600 beneficiaries. It can be recalled that SPES student-beneficiaries attended a contract signing last October this year to inform them about their tasks, duties and responsibilities for the summer job.

The SPES employment contract stipulates the terms and conditions that bind the employer and student beneficiary wherein the former must pay the latter 60 percent in cash for their salary while 40 percent will be provided by the Department of Labor and Employment (Dole) through education vouchers.

Under the contract, the beneficiary must report to work, perform his or her assigned tasks, duties and responsibilities, and adhere to the company policies of the employer.

Dole said the employment period of students during summer vacation must not be less than 20 working days and should not exceed more than 52 days.