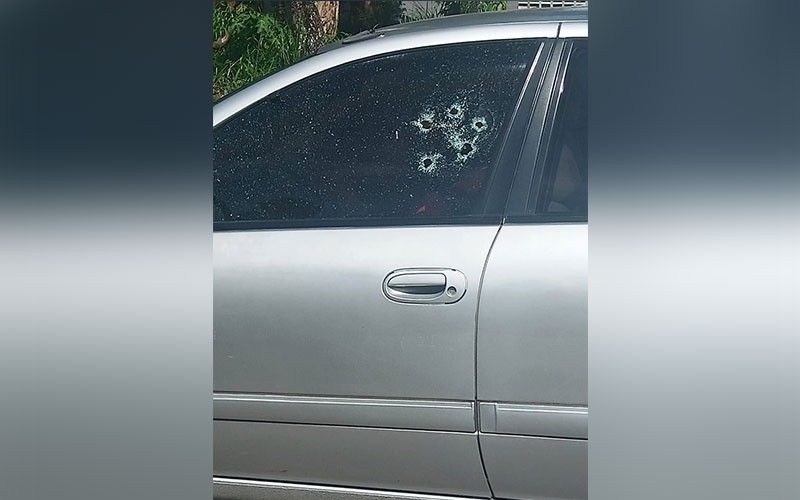 A report by the Bacolod City Police Office said Tan, 70, was driving his Nissan Sentra car when one of two motorcycle-riding men shot him dead at 9:45 a.m. along CL Montelibano Avenue in Greensville 1 subdivision in Barangay Estefania, Bacolod City.

The report said the motorcycle overtook the victim’s car. The assassin fired six times before he and his driver fled towards the west. Tan died on the spot.

Police recovered from the scene of the crime a bullet and five empty shells of unidentified firearms.

Police Lieutenant Colonel Ariel Pico, spokesperson of Bacolod Police, said it was a well-planned attack. His activities were probably monitored by the assailants.

Pico said they were having difficulty in identifying the perpetrators because the witnesses are afraid to give statement to the police.

The Police Station 4 was already tasked to coordinate with the business establishments in the area to check the footage of closed circuit television (CCTV) cameras.

In 2018, former councilor Tan was also ambushed along with his wife. Both were wounded, but survived the attack.

The former councilor was earlier mentioned by President Rodrigo Duterte as among the local government officials who were allegedly involved in illegal drugs.

Pico said they cannot confirm yet the motive in the killing of the victim since the investigation is still ongoing.

He said they will hold a conference today with BCPO Director Henry Binas to discuss the case. (With SunStar Philippines)