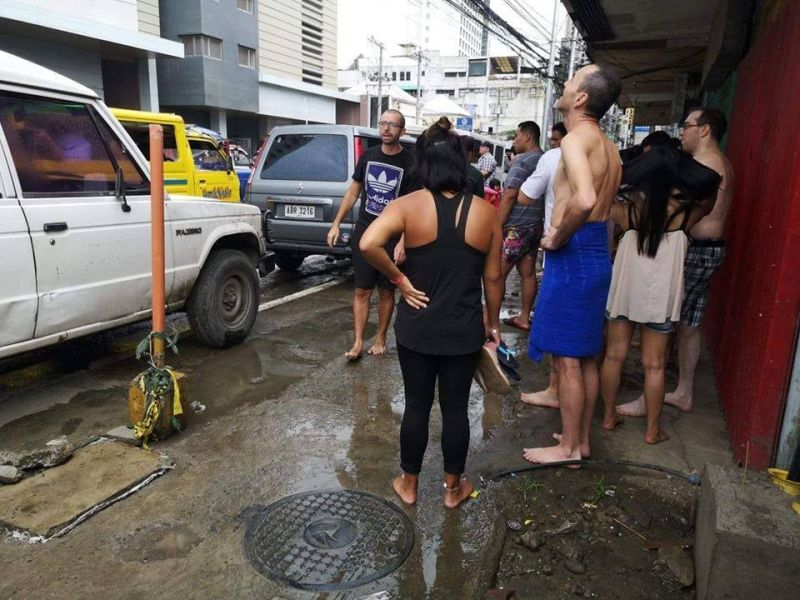 The Philippine Institute of Volcanology and Seismology (Phivolcs) said the tectonic quake struck about nine kilometers north of Matanao town in Davao del Sur at a depth of only three kilometers.

Damage and aftershocks are expected.

Phivolcs revised details of the quake in an advisory issued about an hour after it occurred.

In its latest advisory, Phivolcs said the tremor was felt in the following areas:

Instrumental intensities were recorded in the following areas: