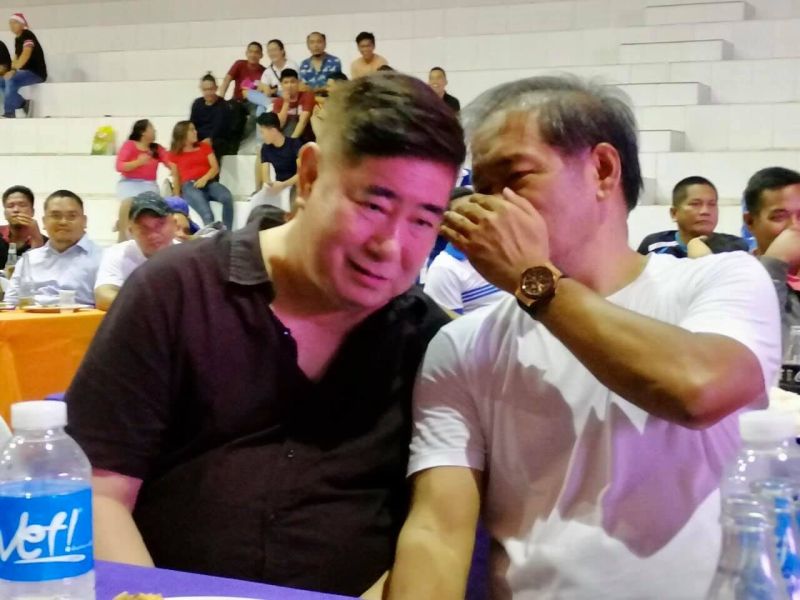 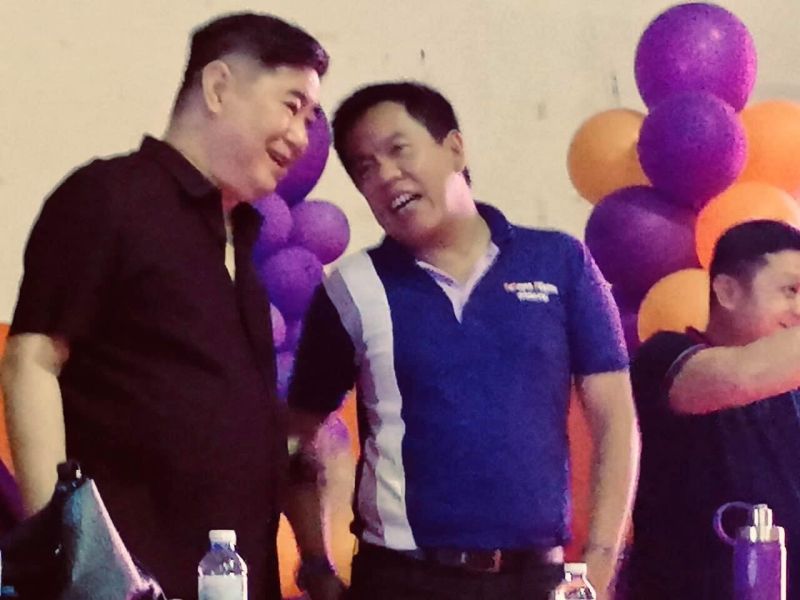 GINGOOG City Vice Mayor Peter Unabia, who earlier said he is ready to run for governor of Misamis Oriental in the 2022 elections, has named former Agriculture undersecretary Jose Gabriel "Pompee" La Viña and incumbent Governor Yevgeny Emano as his picks for the mayoralty post in Cagayan de Oro City.

Unabia and Emano forged an alliance in the previous elections. He said Emano is pushing him to be his successor as governor.

(They are pushing me to run. But the group still needs to discuss this.)

(There are talks. Honestly, there should only be one plan for Misamis Oriental and Cagayan de Oro. For the city of Cagayan de Oro to grow, the programs of the City and Province should be aligned.)

If plans will not change, Unabia will face his former ally, incumbent City Mayor Oscar Moreno, who is also considering a comeback for the Capitol’s top post.

Moreno, meanwhile, has repeatedly endorsed Cagayan de Oro 1st District Representative Rolando Uy as his successor. If Uy decides to run for mayor, he will face Emano or La Viña, who lost to Moreno in the last elections by over 60,000 votes.

La Viña said he was honored to be among the top choices of Unabia for the mayoral post. La Viña said running for mayor and taking care of the Emano-led Padayon Pilipino leaders are among his promises to the late mayor Vicente “Dongkoy” Emano.

“I am very honored by his statement. We have a shared vision of the Cagayan de Oro and Misamis Oriental of the future working together to become an economic powerhouse that would give their citizens the best jobs, education and healthcare. We will build on our present strengths and level up by becoming an agro-industrial center, tourism hub and industrialization, balanced by our concern for the environment and sustainability,” La Viña said.