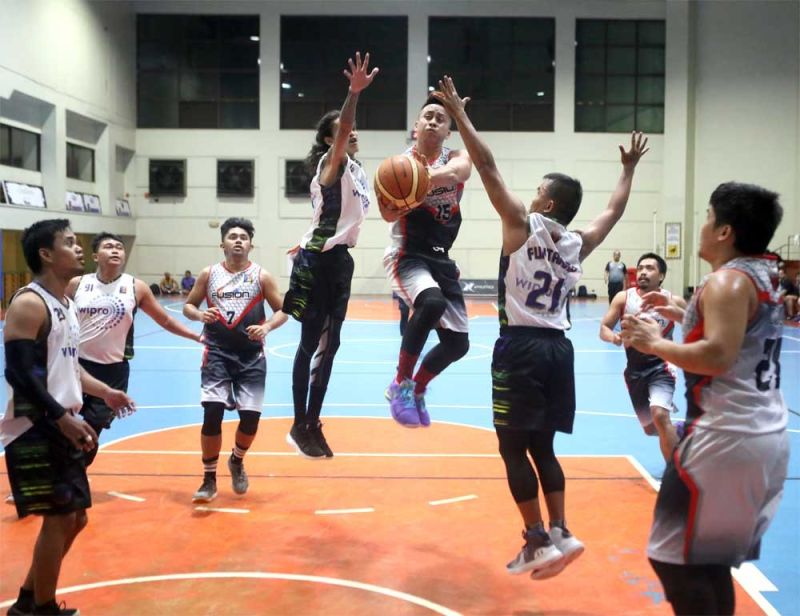 THE Fusion BPO Dragons moved on to the semifinal round after outlasting the Dreamscape Lions, 90-78, in their winner-take-all match in the Elite Classic division of the 2019 Tanduay Athletics E-Leagues for Basketball at the City Sports Club-Cebu basketball court on Saturday, Dec. 14, 2019.

The Dragons waxed hot in the first period and spewed more fire in the fourth canto, outscoring the Lions, 28-15, to grab the win and head on to the semifinal round. They will face the defending champions, Sykes Pioneers, in a best-of-three semifinal showdown.

Fusion BPO got off to a strong start and led, 30-19, but Dreamscape found their bearings and grabbed the upper hand, 63-62, with just 10 minutes left to play. But the Dragons had the last laugh, pouring it on the final stanza to come away victorious.

Versatile guard Niño Belande had a fine performance for Fusion BPO as he recorded a huge triple-double in the crucial game. The left-hander fired in 24 points, hauled down 14 rebounds and dished out 10 assists. Aldrin Fernandez backed him up by scoring 22 markers while Justine Mier tallied 16 points and seven boards.

Dreamscape, which was playing in the Elite Classic for the first time this season after getting elevated from the Evo League, got 20 points, 11 rebounds and six steals from Ralph “The Lion King” Belarmino while Matt Oche added 19 points and eight boards. (JNP)