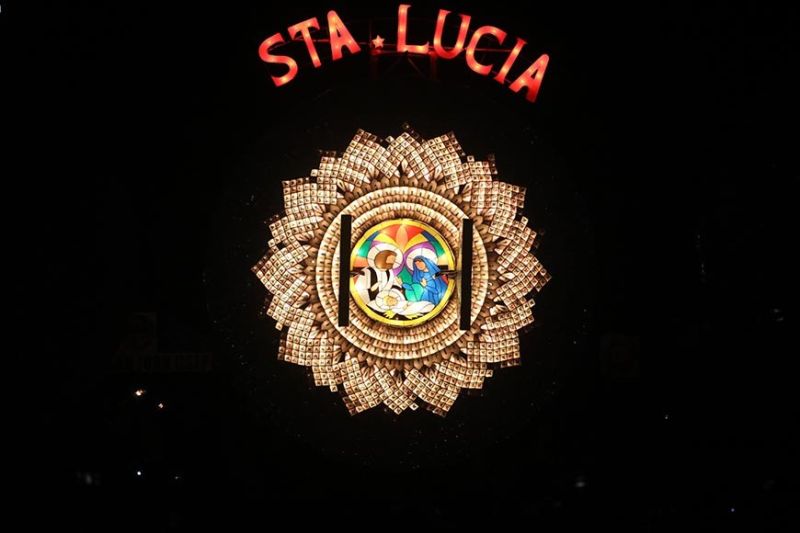 PAMPANGA. The champion for this year’s Giant Lantern Festival is the lantern entry from Barangay Sta. Lucia. (Photo by Charlie Villegas) 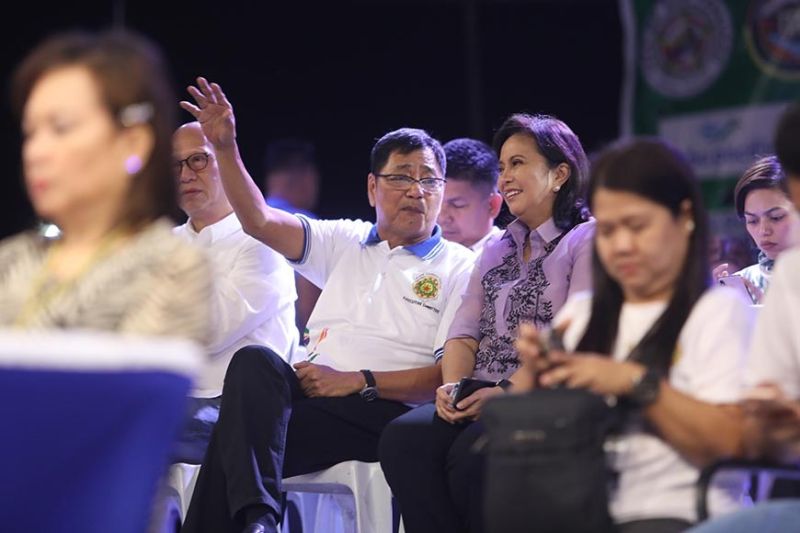 PAMPANGA. Vice President Leni Robredo, with City of San Fernando Mayor Edwin Santiago, attended this year's Ligligan Parul or Giant Lantern Festival on Saturday, December 14, 2019. This year's festival featured 20-foot high lanterns installed with 10,000 bulbs each intricately crafted by residents from the 12 of the 35 barangays. In 2013, VP Leni, joined the board of judges in the inter-barangay lantern contest. (Photo courtesy: Charlie Villegas/OVP)

THE lantern entry from Barangay Sta. Lucia in the City of San Fernando shone the brightest during the Giant Lantern Festival (GLF) held at the Robinsons Starmills on Saturday, December 14.

The village's lantern crafted by second generation lantern maker Byron Bondoc defeated the entries of 11 other villages in the three-round competition.

GLF, now on its 111th year, is an inter-barangay competition that showcases the talents of Fernandinos in crafting up to 20-foot high lanterns with a maximum of 10,000 bulbs each. Princess Clea Arcellaz