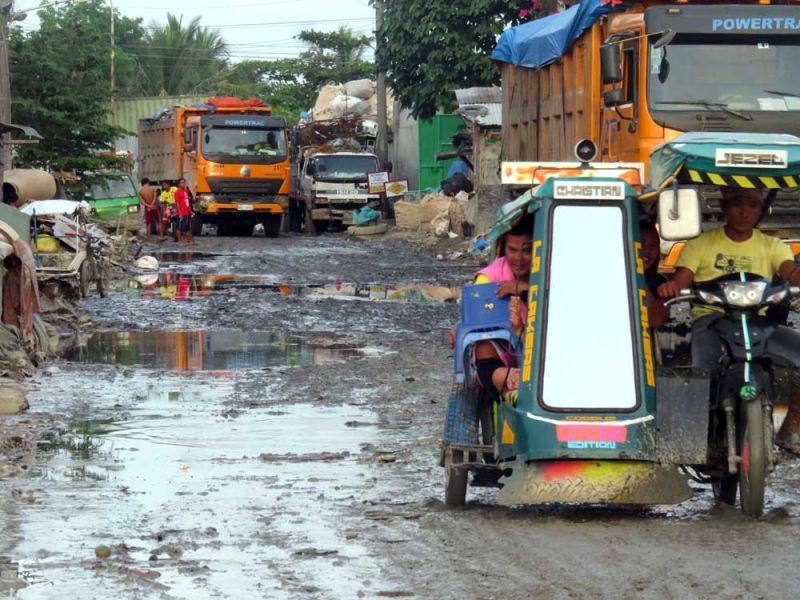 Repollo said a number of garbage trucks of different types and sizes traverse F. Jaca St. and White Road almost every hour every day, causing the road condition to deteriorate.

In a letter to the City Council dated Nov. 28, 2019, Repollo said the roads are damaged because of the large volume of heavy garbage trucks owned by the City and the barangays that use it.

He is asking the City to initiate the road repair and handle its maintenance as their barangay could not afford it.

He is asking the City to rehabilitate and lay asphalt on the two roads “at the soonest possible time” to give convenience to the residents and the garbage truck drivers.

The City Council has referred the letter to the Department of Engineering and Public Works for appropriate action on the matter.

City Engineer Kenneth Carmelita Enriquez said they still have to inspect the affected roads so they can prepare budget estimates for the road repair and drainage system.

The City and some barangays that own garbage trucks deliver waste to the transfer station in Inayawan before these are hauled by a private firm that delivers the garbage to the landfill. (JJL)