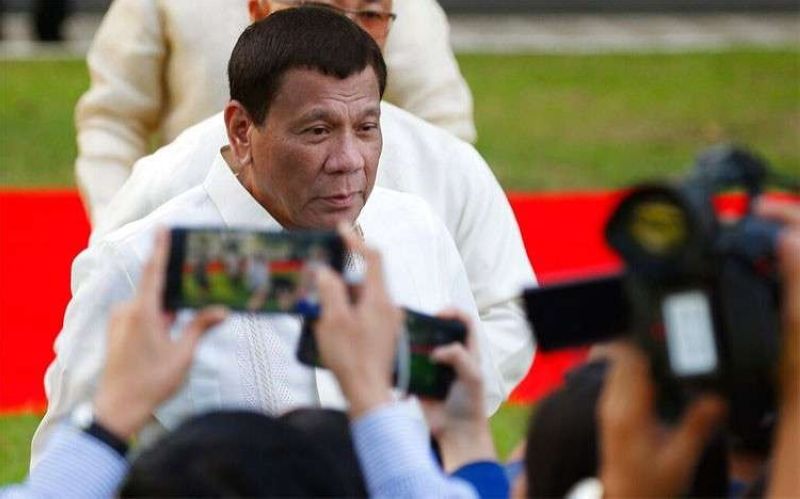 PRESIDENT Rodrigo Duterte has certified as urgent the measure seeking to increase the salaries of and grant more benefits to government employees.

Bills certified as urgent by the President may be passed by both Houses on second and third reading on the same day.

The proposed Salary Standardization Law of 2019 (SSL 5) is contained in Senate Bill No. 1219 and House Bill No. 5712, or An Act Modifying the Salary Schedule for Government Personnel and Authorizing the Grant of Additional Benefits.

As this developed, the House of Representatives approved HB 5712 on second reading with amendments after plenary debates Monday.

If enacted into law, the measure will increase the basic pay of government employees by an average of 23 percent to be implemented in four tranches starting January 1, 2020 and every year thereafter.

For instance, a utility worker who is a Salary Grade 1 employee currently receives a basic pay of P11,068.

The proposed bill took into consideration the results of a study on compensation and benefits in the public sector, which the Department of Budget and Management and the Government Commission for GOCCs conducted together with a private consulting firm, he said.

"(The) said study aimed to determine the competitiveness of government pay in relation to the private sector and develop a compensation strategy to bring government pay closer to market rates, thereby, attract and retain competent and dedicated employees," Ungab said.

He noted that the current pay of government employees is only about three-fourths, or 75 percent, of current market rates.

"The full implementation of the proposed SSL 5 will bring government pay to about 96 percent, very close to market rates," Ungab said.

Private sector employees in the non-agriculture sector in the National Capital Region, or Metro Manila, currently receive a minimum wage of P537 a day.

Bayan Muna Party-list Rep. Ferdinand Gaite, however, pointed out that the proposed increase under SSL 5 is only 17 percent, based on the Salary Grade 1 adjustment, which he said is smaller compared to previous adjustments.

The first tranche of SSL 5 has a budget of P34.2 billion, including P3 billion for nurses, in the 2020 General Appropriations Act. (MVI/SunStar Philippines)