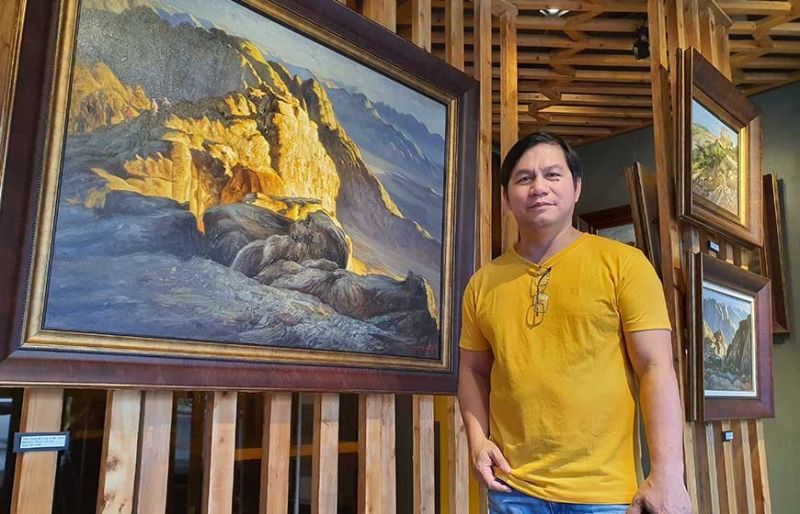 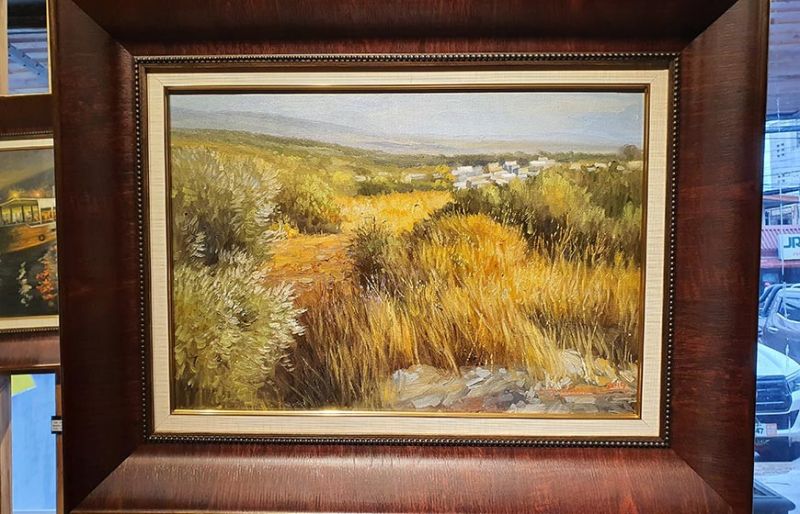 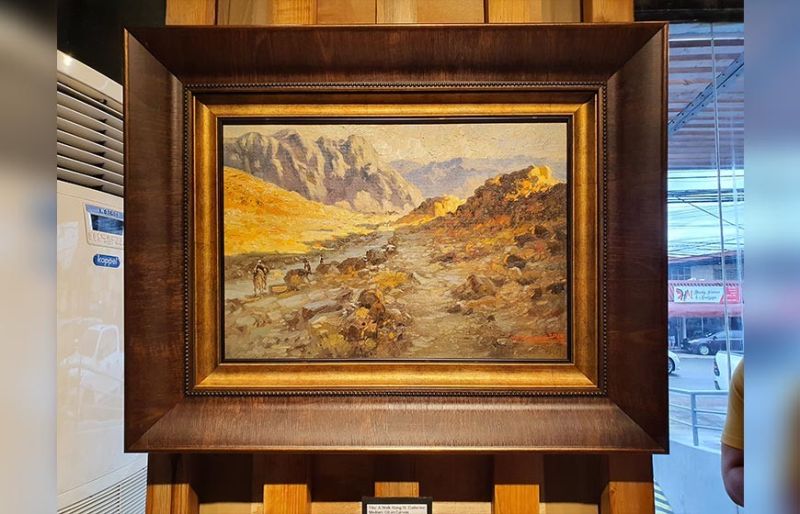 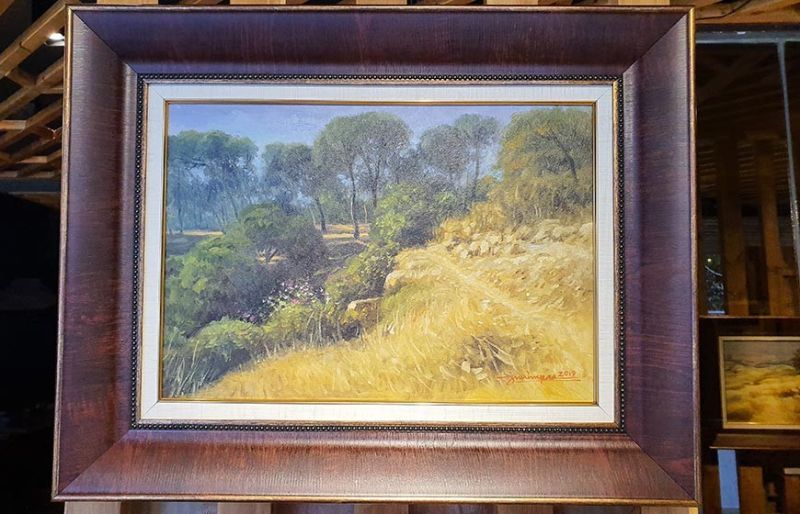 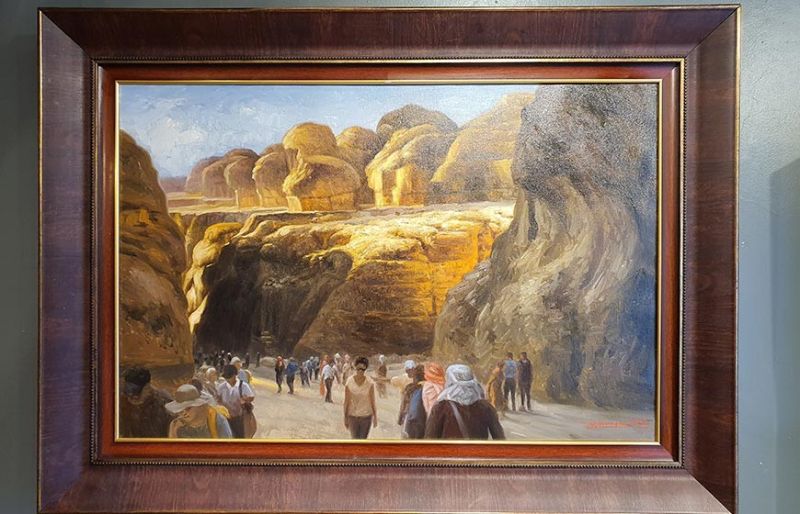 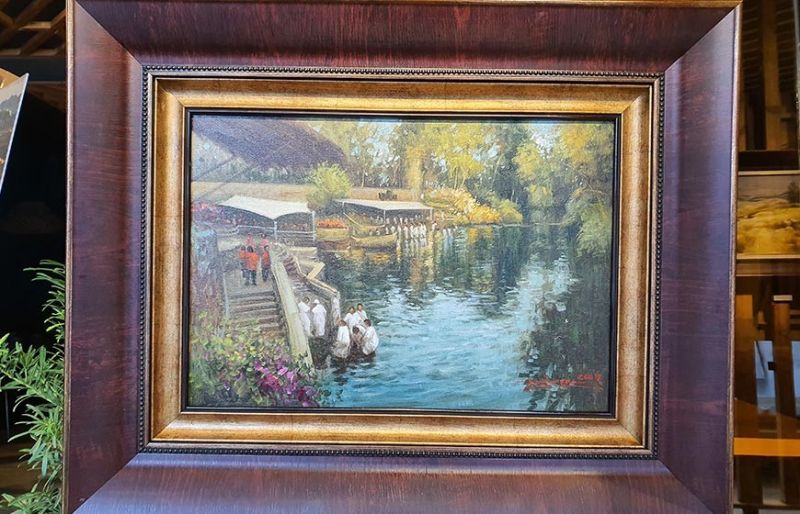 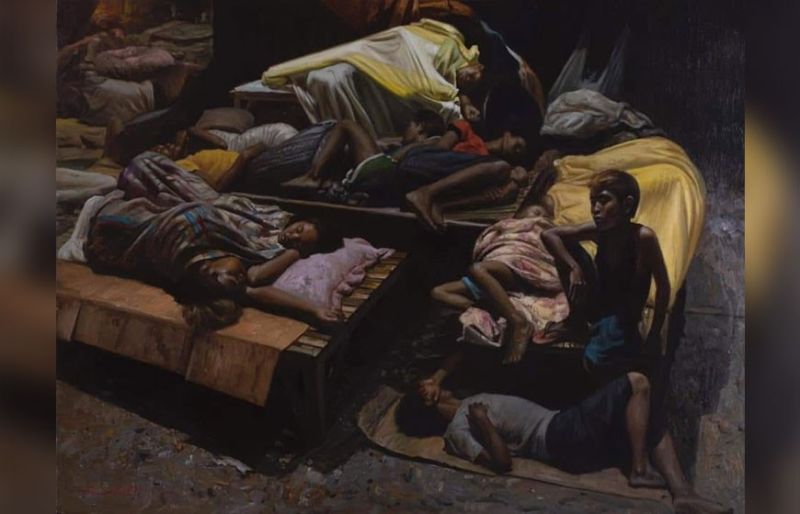 “PAHINOMDOM” is Jun Impas’ current art exhibit at Nest along Gorordo Ave., Cebu City. As the name suggests, the exhibit shows Impas’ memories, specifically, impressions from a tour he recently took of the places where Jesus walked while He was on earth. The artworks are landscapes, rather than his signature portraits.

Impas said he climbed for eight hours to get to the peak of Mount Sinai, and walked some more to be able to capture the stark beauty of the undulating hills of Mount Sinai at break of day. He swam in the Dead Sea and has a scene of the place, among his 12 works in the exhibit.

Among the other paintings of his Holy Land tour are “The Promised Land,” “The Shepherd’s Field,” “The Memorial of the Church of Moses,” “The Walk along St. Catherine” (to start the walk to Mount Sinai), “The Baptism along the Jordan River,” “The Land of the Transfiguration,” and “An Afternoon in Petra.” All the paintings are done with oil on canvas, all so beautiful that only four of the 12 paintings on exhibit were unsold after opening day.

Impas said that he will be doing more paintings of scenes from the tour he took. This batch of paintings for this exhibit were done almost immediately after he arrived as he was moved, inspired and energized to do them by his experience of the sacred places

The exhibit “Pahinomdom” runs until Dec. 26.