Of snakes and dogs: Deadly myth about ‘udto-udto’ snakes (Part I) 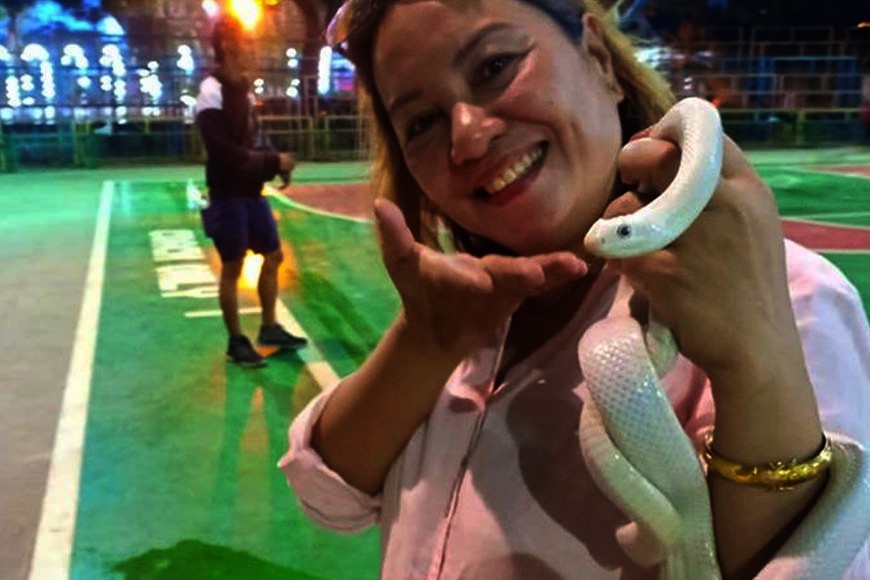 CAGAYAN DE ORO. The favorite pet snake of Rita May, wife of Tagoloan Mayor Gomer Sabio. The reptile came from Texas, US. There are no native species of it in the Philippines. (Lynde Salgados) 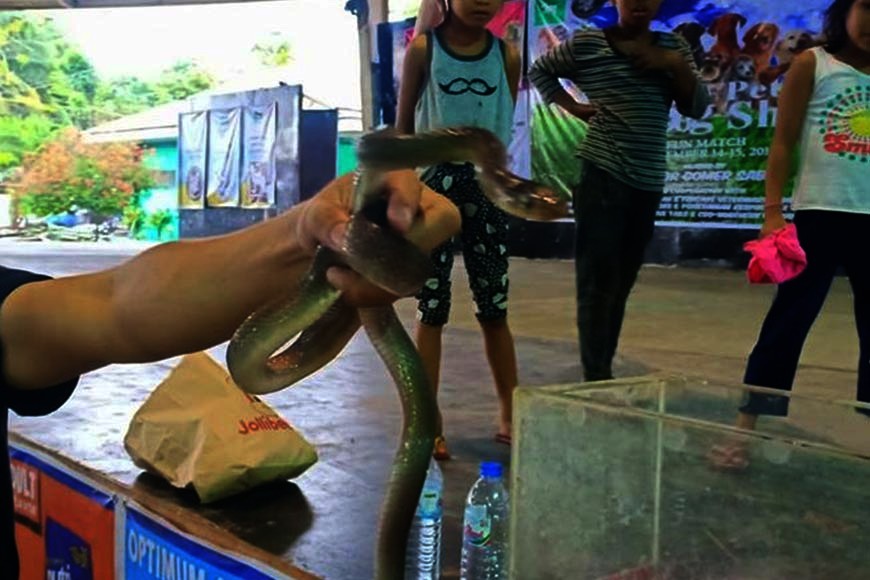 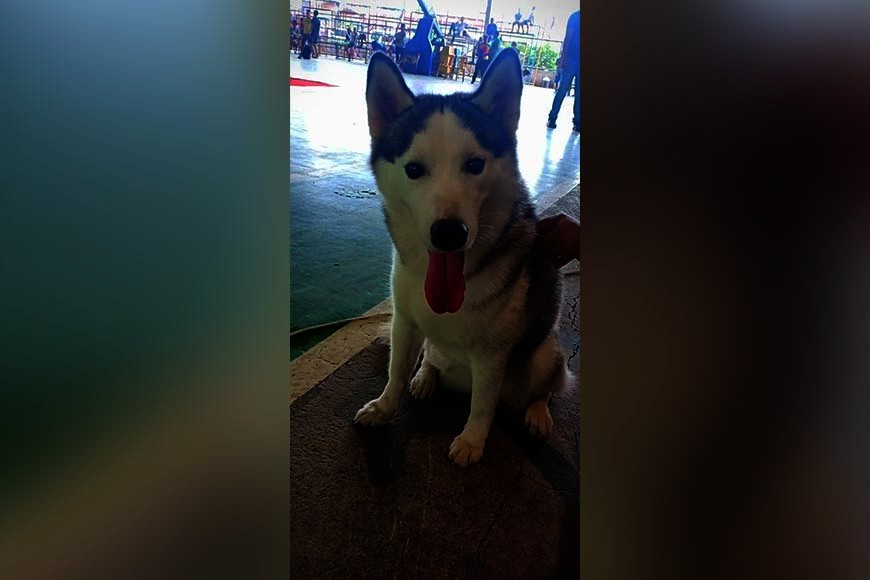 ARE you afraid of all kinds of snakes that at the mere sight of one, this will make you run or think of killing it? My wife, Louchet, had a horrifying experience while doing laundry one late afternoon.

My wife’s attention was caught by an unusual noise coming from the sala of our two-story house, which slightly resembled an ordinary shanty structure.

Checking it right away, she was greeted by the shocking scenario of our then four-year-old baby Zander innocently playing with a snake and our pet cat, Milay.

Our cat cleverly ward off the unwanted visitor with her fangs to protect our precious boy, while my visibly worried wife did the rest.

“Just imagine what I felt after successfully getting rid of that creepy thing inside the house with our baby,” Louchet nervously said after I came home at night.

The next morning, we found out that it was a four-inch black snake with a red tail popularly known in the barrio as “udto-udto” or rat snake.

We fear the rat snake as much as those dreaded Samar cobras which are endemic in Mindanao Island.

(If you’re bitten by the snake, you will not make it by mid-afternoon. That’s why old folks call it the “udto-udto”)

“But it’s just a myth. There’s a big misconception about it,” clarified Joshua Maandig of Yin Yang Exotics and Serpentem Venator group during the 1st Tagoloan Pet Expo and Dog Show on December 14 to 15 at the Tagoloan Dome in Misamis Oriental.

For the uninitiated or the ignorant ones, the youthful and quite “reggae” Maandig guaranteed that the udto-udto are non-venomous reptiles.

One of Maandig’s colleagues even let the public witness him surviving bites from the “dangerous” reptile that was deliberately taken out from its cage.

“If they [dog lovers] love their pets, we also should love the snakes especially the endangered ones. They have also vital roles in the balance of our ecosystem. We have to protect instead of killing them. And we are committed to share our passion and educate people about snakes,” Maandig told SunStar Cagayan de Oro. (To be continued)