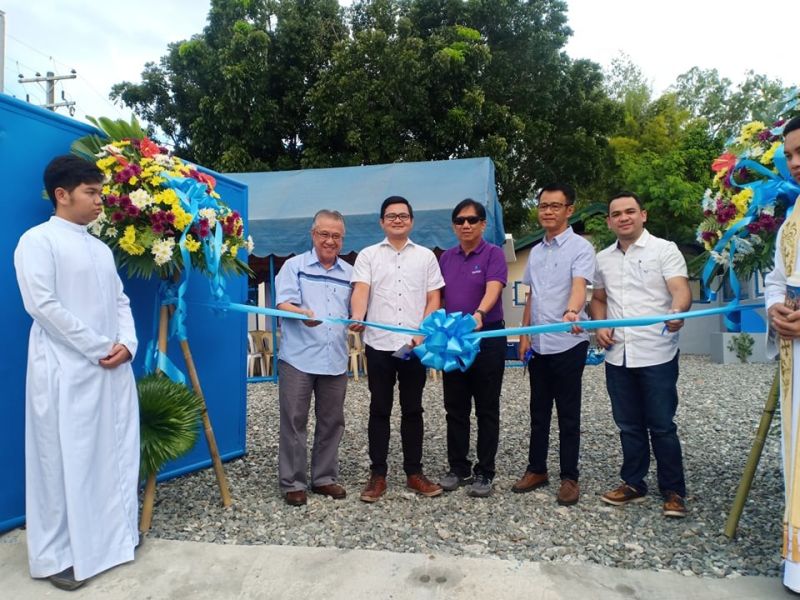 THE City of San Fernando Water District (CSFWD), as part of its partnership with PrimeWater, successfully commissioned two more pumping stations in the city in order to ensure continuous and stable water supply.

The pumping stations in San Nicolas and Saint Jude Village in Dolores were formally inaugurated Monday, December 16, with water utility officials optimistic of better service, as PrimeWater is set to open four more pumping stations at the start of the new year.

Meanwhile, the Saint Jude Pumping Station, which was the site of the former sub-office of the water utility, is able to produce 25 liters per second and will address the growing water needs of San Agustin and Dolores.

General Manager Jorge Gumba said that more development projects will be undertaken in 2020 to better accommodate the growing need for water supply of the business sector.

He said they are anticipating the surge in demand from the full operation of new businesses, buildings and housing developments in the city.

CSFWD chairman Fer Caylao lauded the three-year joint venture agreement with PrimeWater as the source of ongoing developments and expansions for the water utility.

He said the current partnership had improved water services for the city compared to previous years.