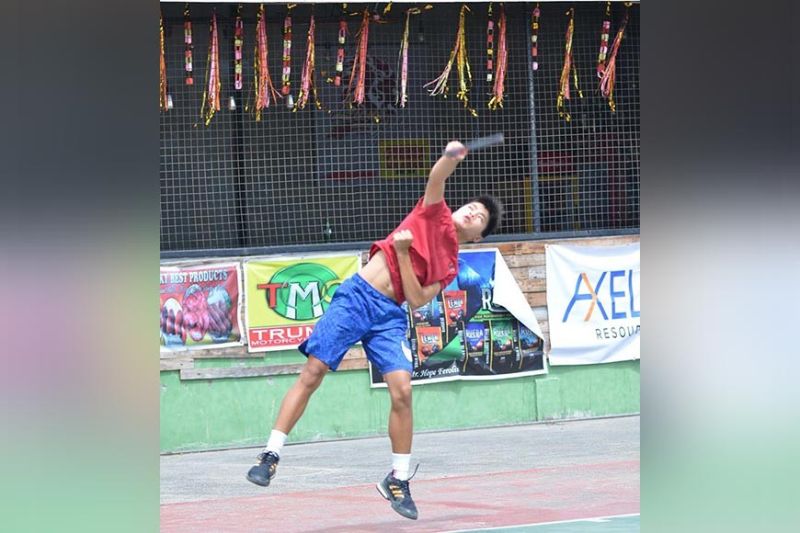 Holy Child College of Davao netter Sing survived past Yassan Al Anazi, 7-5, 6-2, in their boys 14 and under championship match.

Former Palarong Pambansa medalist Abad, who is currently playing for the National University (NU), spanked Jufe-An Cocoy, 6-3, 6-3, the girls 18 and under titular showdown.