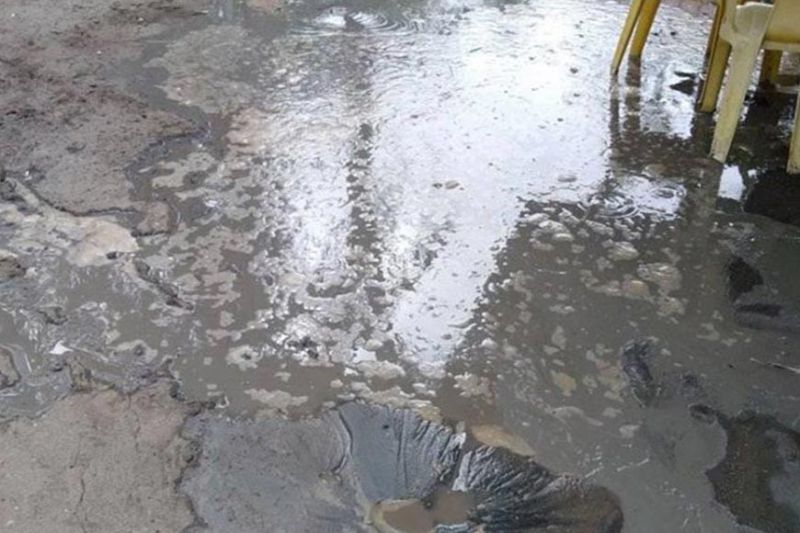 A SERIES of liquefactions or the loosening of waterlogged soil underground was monitored in various villages in Hagonoy, Davao del Sur, following the 6.9 magnitude earthquake.

In an interview Monday with Franz Irag, Office of Civil Defense Davao Region (OCD-Davao) operations officer, said the public does not need to worry since this is just a normal occurrence after a strong earthquake.

As defined, soil liquefaction occurs when “a saturated or partially saturated soil substantially loses strength and stiffness in response to an applied stress such as shaking during an earthquake or other sudden change in stress condition, in which material that is ordinarily a solid behaves like a liquid.”

He further dismissed rumors that the recent quake was a volcanic activity that could trigger a volcanic eruption.

Irag said it was not volcanic related but tectonic in origin according to the Philippine Institute of Volcanology and Seismology. However, they are taking in consideration Mt. Apo as potentially active since there were no traces yet indicating that it has erupted before as per the study.