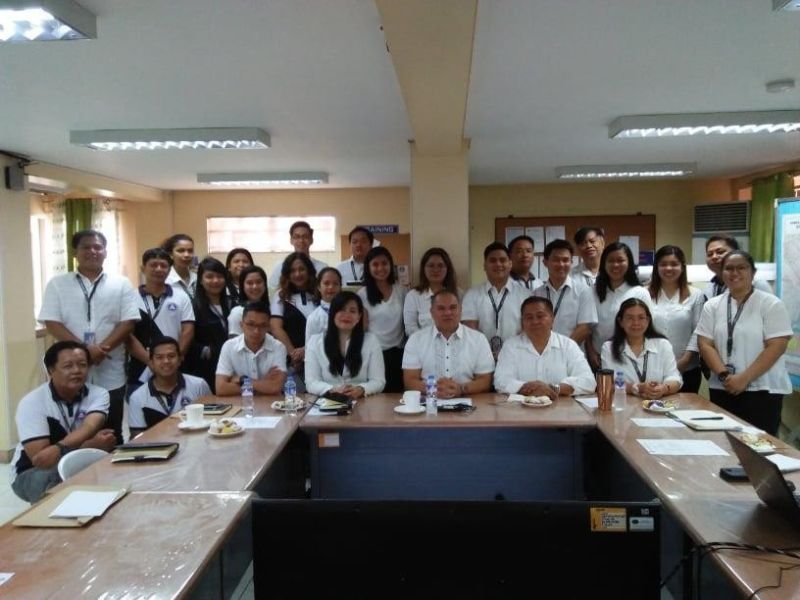 Prior to her new assignment, Escolano was the deputy chief of the Internal Monitoring and Evaluation Office at the OCD Central Office and acted as the head of the executive staff at the Office of the Civil Defense administrator.

The turnover ceremony was presided by the Director of the Administrative and Financial Management Service Bernardo Rafaelito Alejandro IV and witnessed by Ronniel Jayson Mago, chief of the OCD’s Human Resource Management and Development Division. (PR)